Dale Steyn will not play for RCB in IPL, clarification regarding retirement

Dale Steyn is one of the most successful bowlers in the world. Stan, however, played three matches last season and was unable to take a single wicket. 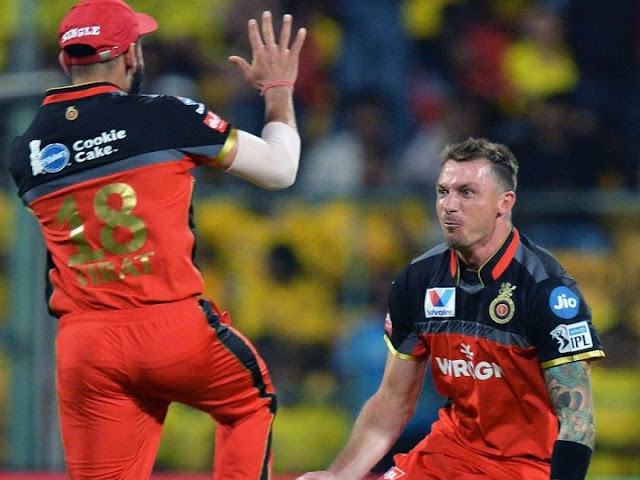 South African fast bowler Dale Steyn will not be seen playing in the 14th season of the Indian Premier League. Dale Steyn has announced to take a break from cricket. However, Stein has made it clear that he is not saying goodbye to cricket and will definitely return after the break. Stan was part of the Royal Challengers Bangalore captained by Virat Kohli in the IPL -2020.

Stan said in his first tweet, "A small message to let everyone know that I will not play for RCB in the IPL this year. I am not even thinking about playing with any other team. Just a few days." Taking leave. Thank you RCB for understanding me. No, I am not retiring. "

Stan has said in both his tweets not to retire. Stan wrote in his second tweet, "I will play in other leagues. I want to give myself a chance to do something that I enjoy doing. I will continue my game. No, I am not retiring Have a good year 2021. "

Did not get a single wicket in last season

Stan played only three matches for RCB this season and was able to take only one wicket. He had announced his retirement from Test cricket on August-2019. He is active in limited overs cricket though. He expressed his desire to play the World Cup with the South African team.

Stan has also said that he has no desire to play for any other franchise in the IPL. This break of Steyn can also be seen in the T20 World Cup to be held in India this year.