Britain abolishes luxury tax on sanitary products, it is estimated that a woman will save so much

Britain has abolished the "tampon tax" on women's sanitary products. Britain's move has been welcomed by women rights activists as well as Brexit supporters. Till now, these products were included in the category of luxury items. 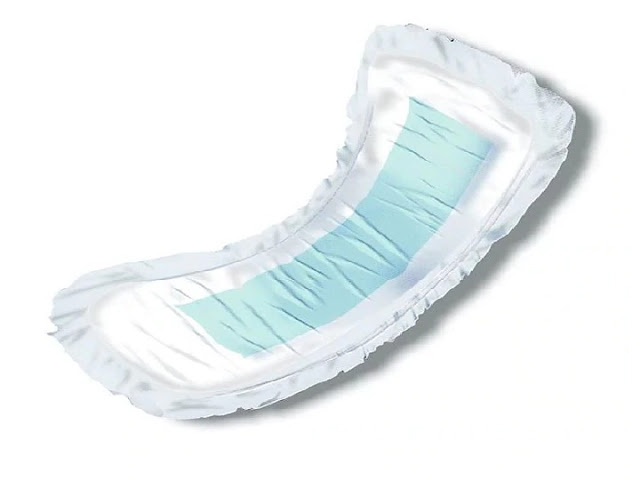 Britain has abolished the so-called "tampon tax" by abolishing the sales tax on women's sanitary products. Britain's move has been praised by women rights activists as well as Brexit supporters.

Britain's Finance Minister Rishi Sunak, in his budget speech in March, spoke of ending the tampon tax and the tax on the pads that have been the target of public criticism. But this tax could be lifted on Friday after Britain separated from the European Union.

Sanitary products were in the category of luxury items

According to the European Union law, member countries could not reduce the value added tax on these products by less than 5 per cent, which meant that these products were included in luxury items and were not considered essential products.

Sunak said, "Sanitary products are necessary, so it is right that we do not charge VAT. We are already offering free sanitary products in schools, colleges and hospitals and this step brings us closer to making these products cheaper and accessible to women. "

Britain will now be able to make its own rules

Britain officially withdrew financially from the European Union at 11 pm on Thursday night. Which was a huge single market for goods and services. Now it will be allowed to set its own laws. For Britain's Brexit supporters, it means reclaiming national independence from the European Union and its rules. He has pointed out the elimination of tampon tax as the initial positive change from Brexit.

An average woman is estimated to save around £ 40

The UK Treasury has estimated that the move will save an average woman around £ 40 over their lifetime. Felicia Willow, CEO of a society working for women's rights, said, "It has come a long way to reach this point, but ultimately the sanitary product has been left out of luxury items."