The effect of Corona virus is being seen all over the world. The number of corona virus patients in the country is increasing towards the figure of 1 crore. Meanwhile, the government has announced that the winter session of Parliament will not be held this time due to covid-19. 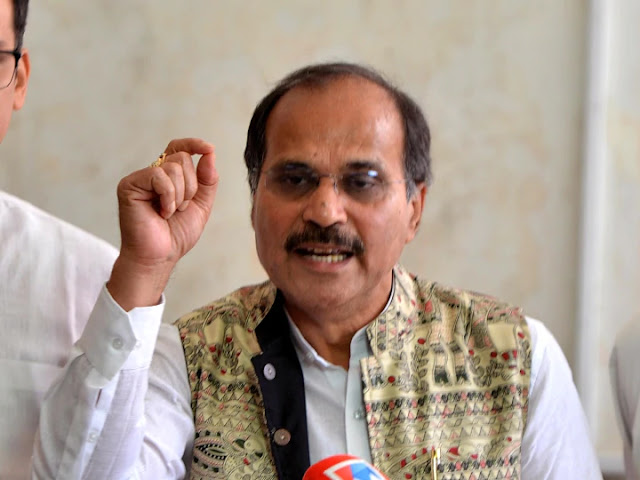 Seeing the danger to Corona, the central government has decided not to call the winter session this time. Parliamentary Affairs Minister Prahlad Joshi has written to the Congress leader in the Lok Sabha, Adhir Ranjan Chaudhary, by informing him.

Prahlad Joshi wrote that in view of the spread and danger of Kovid infection, after talking to the leaders of parliamentary parties of all other parties, it has been decided not to call the winter session. However, in his letter to Adhir Ranjan Chaudhary, Parliamentary Affairs Minister Prahlad Joshi has assured to call the budget session of Parliament in January 2021.

What does the country say about Corona

After about five months in India, less than 23 thousand new cases of Kovid-19 were reported. At the same time, the rate of recovery of patients has also exceeded 95 percent. After 22,065 new cases of Kovid-19, total infection cases in the country increased to 99,06,165. At the same time, after the death of 354 more people, the death toll increased to 1,43,709. According to statistics, with the total 94,22,636 people becoming infection free, the recovery rate of patients in the country increased to 95.12 percent. The death rate from Kovid-19 is 1.45 percent.