WhatsApp will not work in these smartphones from 1 January 2021?

With the beginning of 2021, WhatsApp may stop working in some older smartphones. From 1 January 2021, the company is about to end its support from some old Android and iPhone. 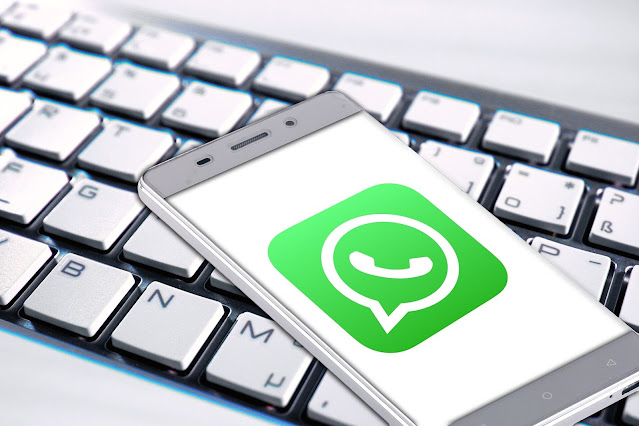 For example, if you have Samsung Galaxy S2 or you are using iPhone 4, then it is possible that from January 1, you will have difficulty in accessing WhatsApp. Or it may not work at all.

According to the report, the support of WhatsApp is being removed from Android smartphones running Android 4.0.3 or below. That is, if you also have a smartphone of this version, then you will need to upgrade to keep using WhatsApp.

Similarly, iPhone users who have an iPhone with software of iOS 9 or earlier will need to be updated. If there is no further update in your phone, then you may need to change the phone to keep using WhatsApp.

Smartphones like Google Nexus S, HTC Deisre S and Sony Ericsson Xperia Arc have been quite popular at one time and no new updates are given in them. That is, from January 1, WhatsApp can also stop working in these smartphones.

Significantly, WhatsApp has not yet given any statement regarding this development. We have asked WhatsApp about this and as soon as the company's answer comes, you will talk about which other smartphones are in which WhatsApp support is being discontinued - or not being done.

Talking about another new development related to WhatsApp itself, the company will soon be providing multi-device support in this app. That is, WhatsApp can be run simultaneously on more than one smartphone simultaneously.