Reliance Industries is going to make the world's largest zoo in Jamnagar, Gujarat.

Approval has been given by the central and state government to make this zoo.

The zoo of Singapore was formed in the year 1973, which is spread over 69 acres. 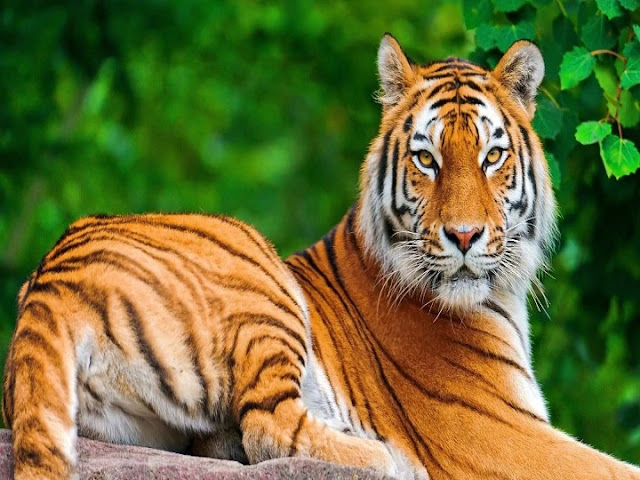 According to Reliance Industries, the project was delayed due to the corona virus epidemic. However, now it will be completed in 2 years. This zoo will be known as 'Greens Zoological, Rescue and Rehabilitation Kingdom'.

The official gave information about the project

Giving more information on the subject, RIL Director (Corporate Affairs) Parmil Nathwani said, "We have started work on this project. This zoo will be the world's biggest zoo." He also said, "The zoo will be bigger in India than the zoo made in Singapore. It will be made in about 300 acres." He told that in the coming days, the importance of this ju will be more than the zoo in Singapore. Please tell that in this zoo, animals of many species will be kept.

For information, let us know that Xue made in Singapore was built by the government there in 1973. This zoo is spread over 69 acres. Every year millions of tourists come to see this zoo. At the same time, all kinds of animals and birds are seen in this zoo. The special thing is that in this zoo animals and birds have been brought from all over the world. Crores of rupees are spent every year to keep them safe.