Philippines President Duterte threatens US, says - 'Military agreement will be canceled if vaccine is not found'

Philippines President Rodrigo Duterte said during a meeting that 'no vaccine, no stay'. That is, if the US does not give the Corona vaccine, then its army will not be allowed to stay in the Philippines. The military agreement between the two countries will be canceled. 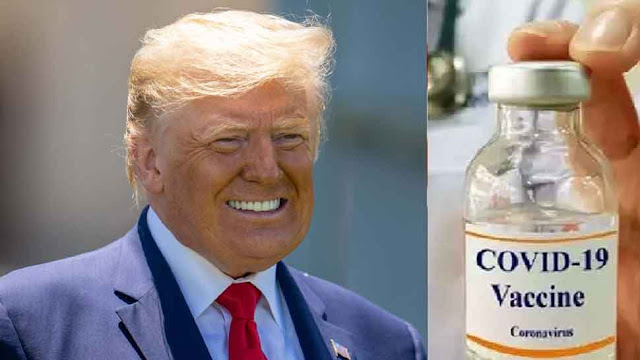 Demand to provide vaccine as soon as possible

There is a military agreement between the two countries

The game of threats has also started regarding the Corona vaccine. Philippines President Rodrigo Duterte has threatened the US that the military agreement between the two countries would be canceled if the vaccine was not provided by the US. Duterte said that if the US does not provide us with a vaccine soon in the war against Corona, then we will be forced to move towards canceling the Visiting Forces Agreement.

No response from US yet

The President of the Philippines, Rodrigo Duterte, said in a very strong tone that the military agreement with the US is on the verge of being canceled. If the US did not provide 20 million vaccines soon, the US military would have to leave the Philippines. Duterte said during a meeting on Saturday that 'no vaccine, no stay'. That is, if the US does not give the vaccine, then its army will not be allowed to stay in the Philippines. There has been no response from the US so far on this statement of President Rodrigo Duterte.

Earlier this year, Duterte ordered the cancellation of the military deal with the US, but later withdrew it for 6 months, taking a step back. Under this agreement, American soldiers can conduct military exercises on the territory of the Philippines. In the meeting, the President told the officials not to worry about money to buy vaccine. Buy whatever is available because it is an emergency.

Deal has been done from UK

The Philippines faced the longest lockdown in July in the wake of the Corona epidemic. At that time, the President had said that everything will be normal after the vaccine is introduced by December. The Philippines has also made a vaccine deal with Britain, but President Rodrigo Duterte wants more vaccines so that everyone can be vaccinated. So now they have threatened America.

Rodrigo Duterte is one of the leaders who is known for his strange statements. Like the President of Brazil, Rodrigo Duterte has so far made many absurd statements. Some time ago he made a strange suggestion about Mask. He said that people should free their face masks from petrol from infection. However, when there was a ruckus, presenting a clarification to the officials, it was said that the President was joking.