New Delhi, 10 December. “The media has an important role in dealing with the forces of anti-India. Therefore, it is the responsibility of all of us, including media persons, that anti-India forces should not misuse the media against our country. The views were expressed by Minister of State for Defense Shripad Naik at the closing ceremony of the media communication course organized by the Indian Institute of Mass Communication (IIMC) for military officers on Thursday.  On this occasion, the Director General of IIMC Prof. Sanjay Dwivedi, Additional Director General (Administration) Shri K.K. Satish Namboodiripad and Additional Director General (Training) Smt. Mamta Verma were also present. 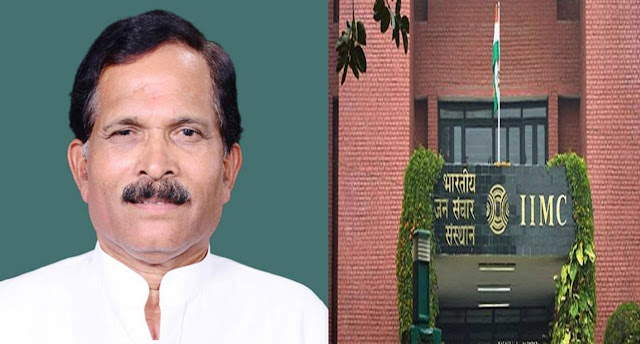 Speaking as the chief guest of the program, Mr. Naik said that while the trend of fake news and hate news is increasing today, the need for media literacy is the need of everyone. In this era of new media, media literacy is not only important for communicators, but for every section of society. He said that today, when almost everyone has a smartphone in their hands, the possibility of misuse of media has increased manifold and it can be controlled only through media literacy.

Shri Naik said that the courage, valor, commitment and dedication of the Indian Defense Forces is unique. But there are some elements in the country that are active round the clock to tarnish the image of the Indian Army. We can counter such vicious campaigns against the defense forces by adopting the right media approach and using various media platforms in an organized manner.

On this occasion, the Director General of IIMC Prof. Sanjay Dwivedi said that today the whole world is facing corona epidemic. In this era of Corona, a word has become very popular and many of its results and consequences have also been seen. This word is 'Infodemic'. The term refers to the explosion of excessive information or colloquial information. He said that when it becomes difficult to choose from these excessive information, which information to believe and what not, such a situation gives rise to a discussion. And the name of this discussion is media and information literacy. 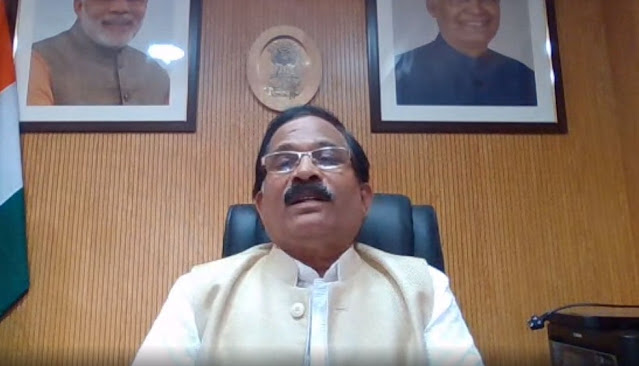 Pro. Dwivedi said that today fake news has become a big business in itself and digital media has also influenced it. In such a situation, the need for media literacy increases.

The program was conducted by Mrs. Vishnupriya Pandey. IIMC organizes short-term training courses related to media and communication for military officers every year. Officers from the Captain's level to Brigadier level take part in these courses. Due to Corona, this training program has been conducted online for the first time this year. This year information from public media to new media and modern communication techniques has been provided to military officers. Apart from this, in the new media era, how the relations between army and media can be improved, its training has also been given to the officers.


By Ashish
Email ThisBlogThis!Share to TwitterShare to FacebookShare to Pinterest