Good news: now there will be no problem in sleeping on the side lower berth of the train, the Railways has made this special preparation

Indian Railways has taken a big step to facilitate passengers. Now the side lower berths are being upgraded to make the journey comfortable and safe. 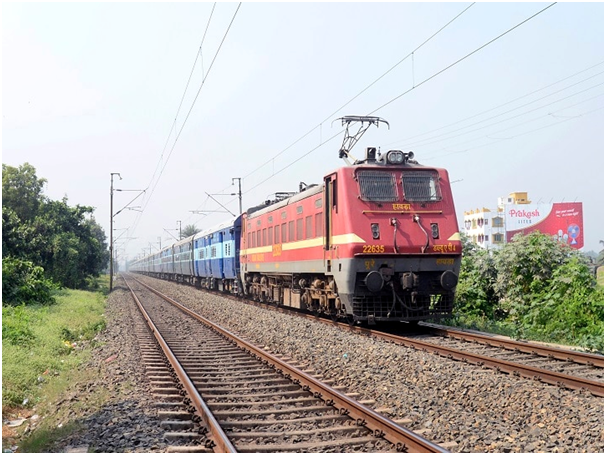 Now soon it is going to be comfortable to travel on the side lower berth of the train. Railways have started special preparations for this. The railway will also provide a foam or cushioned planks to the passengers to fill the gap between the side lower berths. A video related to this is trending on Twitter in which you can understand about the new design of the side lower birth.

Side lower birth cancellation is often given to passengers with anti-reservation. Trouble at this berth begins when both these separate seats are dropped and used for sleeping. Due to the separate seats, a gap was created between it and the passengers used to complain of backache.

Passengers will no longer have to face any kind of pain with this new initiative of Railways. The padded plank is slightly wider than the normal birth size. It will be mounted on the side of the plank berth which can be pulled and used.

Railways are taking many steps to make the journey of passengers comfortable. Earlier, Railways had announced to convert all non-AC sleeper classes into three-tire AC coaches. At the same time, general coaches will also be converted into AC Co. After this step of the railway, the train will be fully AC.

It will cost a total of Rs 3 crore to convert sleeper class to AC coach.

Railways is preparing 230 such coaches. It will cost a total of Rs 3 crore to convert a sleeper class into an AC coach. Prototypes of these coaches are currently being made at Kapurthala Rail Coach Factory. The updated coaches will be known as the Economic AC 3-tier Class. Railways say that it will not have much impact on the pockets of the traveling public.

Inside the Economic Coaches, there will be 83 seats instead of 72

There will be 83 seats in place of 72 inside the upgraded Economic Coaches. Usually, there are only 72 seats in a coach. These new coaches will also be called AC-3 tier tourist class. At the same time, the number of seats in General Coaches will also be increased to 100-105. However, its design has not been decided yet.

According to the information, in the first phase, the railway will make 230 coaches. Each coach will cost about 3 crore rupees, which is 10 percent more than the cost of building a normal AC-3 tier.