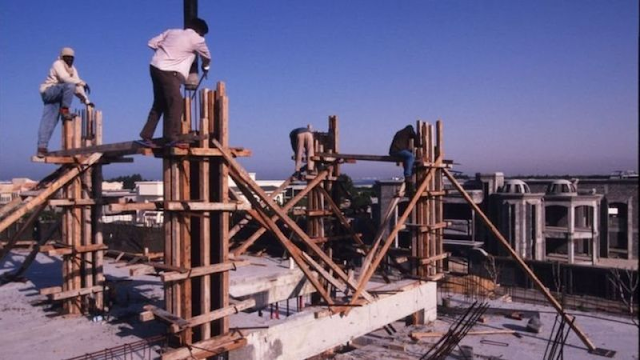 Non-conventional oil has been discovered in the Al-Reish oil field of north-west Dhahran.

This city in the Eastern Province is a major administrative center of the country's oil industry.

How much oil will be produced

According to the minister, the discovery of the Al-Reish region is particularly important because it shows that it is possible to extract Arab Extra Light crude oil from the Tuwak Mountains.

Non-traditional oil has also been discovered in Al-Sarah pond located on Al-Minhaz well. It is in the Ghawar oil field of the south-west.

Possibility of getting other natural resources

The Energy Minister said that Saudi Aramco has also discovered oil in Al-Azramiyah. Test results show that 3,850 barrels per day will be produced from here.

This place is located on the Saudi-Iraqi border northwest from Rafha city.

The SPA quoted Prince Abdulaziz as saying that Saudi Aramco is working on the size and volume of newly discovered areas to estimate how much oil and gas there is.

He also informed that Saudi Arabia has also found a large amount of other natural resources in this discovery.

How much oil does Saudi Arabia have and how long will it last?

For oil experts for the last five decades, this question is nothing less than a mystery. According to the estimated reserves given by the Saudi government to the Organization of Oil Exporting Countries OPEC (Organization of the Petroleum Exporting Countries), the certified oil reserves are 266 billion barrels. OPEC gave this information in its annual bulletin in 2015.

If this number is correct, then Saudi oil reserves will end up in the next 70 years according to the average production of 12 million barrels per day. But there are enough doubts about the official figures. The reason for this is that in 1987, Saudi had declared its oil reserves 170 billion barrels, which was increased to 260 billion barrels in 1989.

According to the Statistical Review of World Energy 2016, Saudi Arabia has sold or spent 94 billion barrels of oil, yet officially its reserves are 260 to 265 billion barrels.

If the government's data is correct, it means that the Saudis have discovered new locations of oil or have increased the estimated reserves.

One of the grounds for increasing the estimated reserves may be that the locations from which oil is produced, there is more oil or that all the oil extracted so far has been supplied again.

The problem is that wherever the oil production is taking place, the government keeps a lot of confidentiality and estimated reserves. Its information is from a few people within.

In such a situation, it seems impossible to confirm any facts. There is also a question mark on the credibility of oil analysts that they are not in a position to tell when oil production will start falling in Saudi.

Saudi is currently producing the most oil. This has shocked the prediction that Saudi oil production will come down after reaching the summit.

There may be different ways to know the potential of oil production in the future. It can also be estimated that how many people are working in the oil industry.