Allergic reactions of the Pfizer vaccine that have been reported so far have resulted in wheezing, rapid lowering of blood pressure, difficulty in breathing and rapid heartbeat. 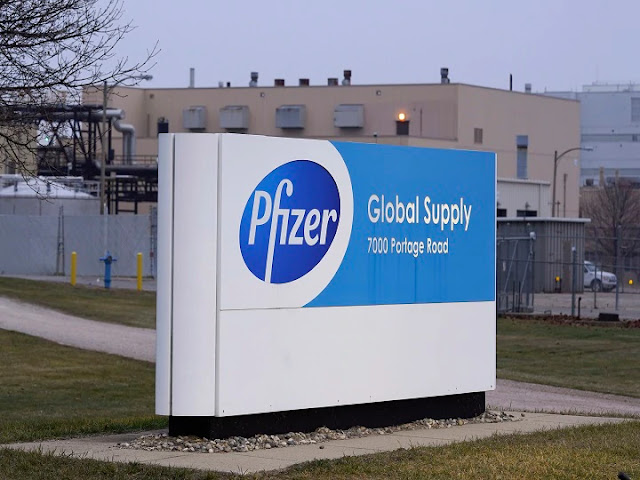 America is at the top of the countries that Corona has caused the most damage. So far, more than 3 lakh patients have lost their lives. However, the American company pfizer has prepared the corona vaccine. On Wednesday, the United States of America has signed a deal of 100 million doses. Only then has it been reported that Pfizer's allergic reaction to the corona vaccine is much higher than expected.

Allergic reaction of vaccine on 8 people

This statement of Dr. Monsef Salai has come out then. Whereas just a day before this, United States has signed a deal of 100 million dosages with Pfizer company for Corona vaccine.

The UK Health Regulatory Agency 'MHRA' had already issued an advisory in this regard. He has said that people who have any kind of problem related to allergies, they should not take this vaccine. The Food and Drugs Administration of America, FDA has also issued this advisory for Pfizer's vaccine.

Allergic reactions of this vaccine that have come to light so far are flaking, rapid lowering of blood pressure, difficulty in breathing and rapid heartbeat. The compound polyethylene glycol present in the vaccine is believed to be behind all this. Which is mainly involved in the packaging of the vaccine.