After finding a new strain of Corona virus in South Africa, scientists are studying whether Corona Vaccine can provide protection from this new type. In the last few days, the rise in the cases of infection has increased the concern of the government. 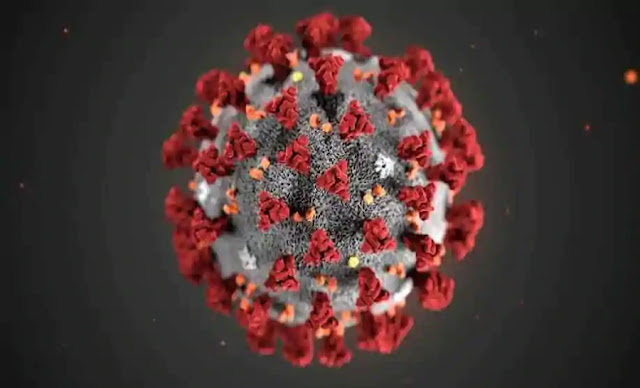 Engaged in scientific studies amidst concern

There is a possibility of further rise in the infection rate

Corrosion virus (CoronaVirus) is not going to end soon. After Britain, now a new strain of Corona has also been claimed in South Africa. This claim has put the whole world in worry. Until now, it was believed that a year-long war would end after the Corona Vaccine became available, but now it is clear that the reception of the new year is also in the news of the Corona outbreak Will happen.

In South Africa, there has been a sharp rise in the number of deaths as well as cases of patients. Surprisingly, the new variant of Corona that has come out in South Africa is completely different from the new strain found in Britain. Scientists are studying whether Corona Vaccine can provide protection in this new form also? It is known that some other vaccines, including vaccines developed by Oxford University and AstraZeneca, are undergoing clinical trials in South Africa.

According to South African health officials, cases of strains identified as 501.V2 are the main among the new cases of infection coming in the country. Professor Salim Abdul Karim, chairman of the government's ministerial advisory committee, expressed concern that it is too early to say anything, but preliminary data suggests that the virus is dominating in the second wave of infection and more so than the first wave Is spreading rapidly. He said that in the coming days, the pace of infection can be recorded fast.

Australia also came in the grip

In South Africa, 912, 477 cases of infection have been reported and the death toll has reached 24,539. There are 8500 infected hospitals in the country. While the number of such patients admitted in August was 8,300. At the same time, there is already a possibility of an outbreak of new strains in France. Meanwhile, two confirmed cases of new strain have also been reported in Australia.

Meanwhile, Saudi Arabia has temporarily banned all international flights amid reports of Corona's new strain. The Home Ministry said that at present, this ban will remain in effect for seven days, but it can be extended further on the advice of doctors. Saudi Arabia has also closed the country's borders and ports for a week to prevent a new type of virus. During the last three months, the government has asked people from European countries to get the corona test done immediately.