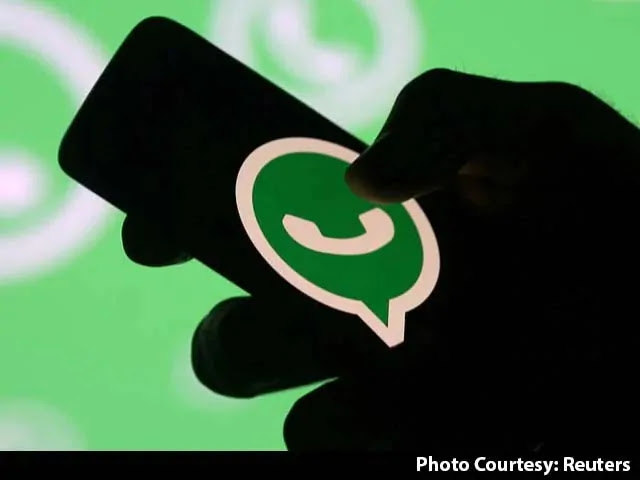 Google Pay and PhonePe likely to have a big impact

The National Payments Corporation of India (NPCI) announced on Thursday that WhatsApp can launch the WhatsApp Pay service in India. NPCI said that WhatsApp will be allowed to rollout this service in a "graded manner" and will first be allowed to do so with a maximum of 20 million (2 crore) registered users in UPI. Let us tell you that PhonePe recently announced that it has crossed the 250 million (25 crore) users. NPCI has also announced that from January 2021, such third party apps will be capped at 30 percent for all future transactions.

This limit in the transaction will have the biggest impact on Google Pay and PhonePe, which according to a recent report, handle 40 percent of UPI transactions in India.

Recently, the Competition Commission of India (CCI) dismissed a case against Facebook-owned instant messaging platform, stating that the company had not taken the wrong path to expand into the country's digital payment market. . In its order in August, the CCI said it found no violation of antitrust laws.

WhatsApp Pay was expected to be launched much earlier in India, with an announcement expected around Diwali last year. Questions also arose at that time that WhatsApp would get an unfair advantage of 400 million userbase at that time.