West Indies tour of New Zealand: All the players of the West Indies are negative in the second Kovid Test, 27 against New Zealand

On the New Zealand tour, the West Indies have to play three T20 matches and two Test matches. The first match of the T20 series will be played in Auckland on 27 November. 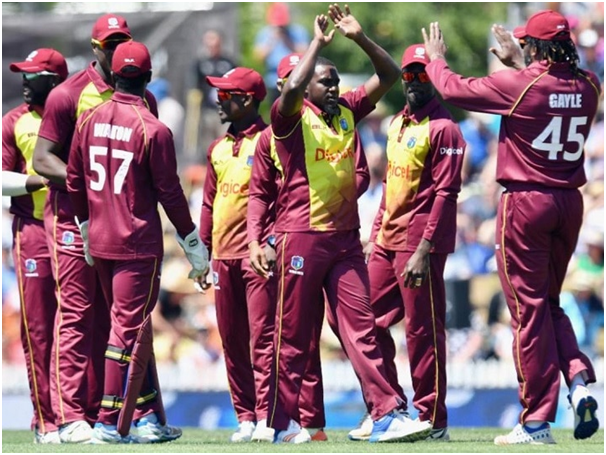 Good news is coming before the New Zealand vs West Indies series starts. In the second Kovid Test too, the reports of all the West Indies players and staff have come negative. Currently the Caribbean player is in isolation in the city of Christchurch. Recently, for the second time, the Kovid-19 Test of all players and support staff was conducted. Today it was reported by the New Zealand Cricket Board that the test report of all the players is negative. The Caribbean team arrived in New Zealand six days ago.

Now under the Kovid-19 guidelines of New Zealand, for the third time after six days all players and support staff will have a corona test. After this, those whose report will be negative, can exit isolation after 14 days. On the New Zealand tour, the West Indies have to play three T20 matches and two Test matches. The first match of the T20 series will be played in Auckland on 27 November. The first Test will be played in Hamilton (December 3 to 7) and the second Test in Wellington (December 11 to 15).

These seven players will reach New Zealand after IPL

West Indies T20 captain Kieron Pollard, Test captain Jason Holder, Fabian Allen, Shimron Hetmoyer, Chemo Paul, Nicholas Pooran and Ocean Thomas will arrive in New Zealand after the conclusion of the IPL. The 13th season of the IPL being held in the UAE will end on 10 November. Pollard, Holder, Allen, Hetmoyer and Paul are part of the team that made it to the IPL playoffs.

The West Indies are the only international team to have approved a second overseas tour amid the threat of global epidemic corona. Due to the Kovid-19 epidemic, only a few bilateral series have been played in the last seven months apart from the IPL. Before the tour of New Zealand, the Caribbean team played a three-Test series in England in July this year.