Democratic candidate Sarah McBride has won election to the Delaware State Senate. She has held this main position as a transgender for the first time in the United States. 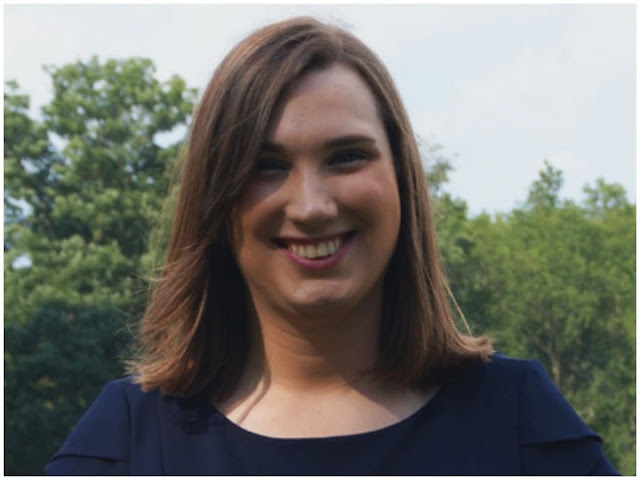 After the election of the President in America, the counting of votes is going on. In such a situation, the results of some states are gradually coming out. Here Donald Trump and Joe Biden are running for a presidential race. The first trumps were moving forward, now Biden has taken the lead. Both the candidates are claiming their respective victories.

Meanwhile, Democratic candidate Sarah McBride has won election to the Delaware State Senate. The special thing is that for the first time in the United States, she has held this main post as a transgender.

Sarah McBride, who made her mark as a transgender activist, defeated Republican candidate Steve Washington for the Senate position in the state of Delaware. Sarah McBrider will be the highest-ranking elected transgender officer in the country after taking charge.

Annis Parker, president of the LGBTQ Victory Fund, said of McBride's victory that "the growing influence of transgender leaders in politics is a powerful testament to us." Let me tell you that 30-year-old activist Sarah McBride interned in the White House during the Obama administration.

Sarah McBride later advocated for the Delaware General Assembly on a transgender rights bill. In 2013, the Sexual Identity Act bill was recognized as a law. In 2016, she became the first transgender to speak at a major party conference after taking the stage at the Democratic National Convention.