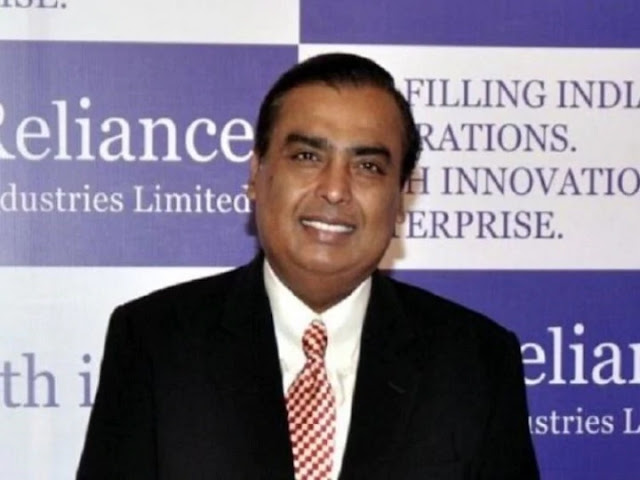 Let us know that Reliance wants to expand the retail business in the country and hence this deal has been done. In the retail sector, Reliance Retail is getting a lot of competition from Jeff Bezos' e-commerce company Amazon. Apart from CCI, the deal requires approval from the market regulator Securities and Exchange Board of India (SEBI) and the National Company Law Tribunal (NCLT). Apart from this, no objection certificate from creditors and minority shareholders is also required.

What is the matter?

Explain that Amazon had issued a legal notice to Future Group and alleged that the company had violated the agreement with them by selling assets worth Rs 24,713 crore to Reliance Industries. After which Amazon filed a case in the Arbitration Court in Singapore regarding the case.