Saudi Arabia's big announcement, Kovid-19 vaccine will be free for citizens and migrants

Saudi Arabia will give Kovid-19 vaccine free to its citizens and expatriates.

The vaccination target is expected to be met by the end of next year. 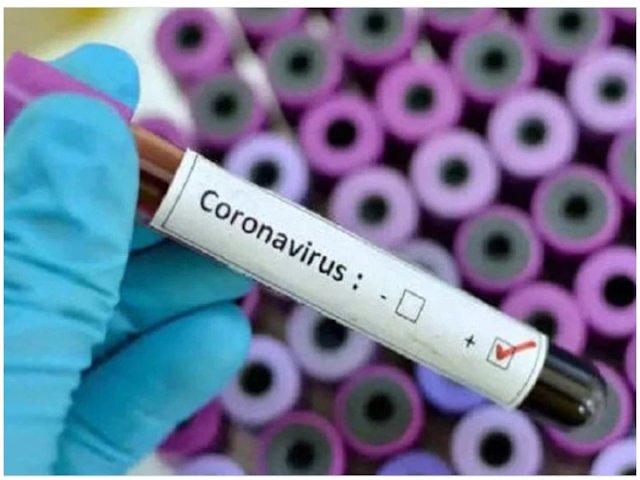 Coronavirus: Saudi Arabia's Ministry of Health has announced free immunization of 70 percent of its citizens and migrants to prevent infection. According to Arab News report, officials hope that the target of vaccination will be met by the end of next year.

Abdullah Asiri, a high-ranking official in the Ministry of Health, said, "Those who have not received a corona test positive will also be given priority in the vaccine campaign to be launched in the coming months." However, people under 16 years of age will not be vaccinated until the test or examination proves that they need the vaccine. He said that Saudi Arabia has decided to declare the schedule related to vaccination in the country in the coming weeks.

Plans to acquire large quantities of vaccine in two ways

Kovacs is a global initiative aimed at working with vaccine manufacturers and once licensed and accredited, countries around the world can be provided with safe and effective vaccines equally. Dr. Abdullah said that to get an effective vaccine, a long plan and supply chain is needed and at the same time it takes time to deliver the vaccine in large quantities to the needy countries.