Roshni Act: The scam that created a ruckus in Jammu and Kashmir

The Jammu and Kashmir administration has released a list of beneficiaries of the controversial Roshni Act in the union territory. According to the English newspaper Economic Times, the land leases allotted under the Roshni Act are being canceled and the Divisional Commissioner is monitoring the process. 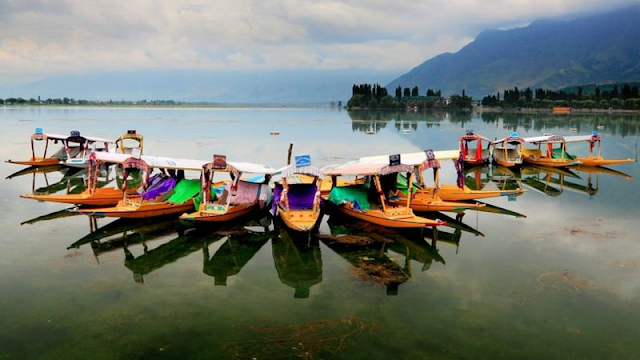 In this regard, deputy commissioners have been asked to file a detailed report. Effective people who take advantage of this law are also being investigated so that their names can be made public.

The Jammu and Kashmir High Court has also ordered the CBI to investigate the land allotted under this law, calling the Roshni Act illegal and unconstitutional. According to the newspaper, CBI has also registered four cases in this regard so far.

Jammu and Kashmir State Land (Wasting of Honorship to the Occupants) Act, 2001

Is also known as Roshni Act. It is being said that many influential politicians, businessmen, bureaucrats and police officers have been allotted land under this law to benefit.

Under the Roshni Act, 20 lakh 60 thousand kanals of land were to be allotted to their occupiers. It was planned that this would generate a revenue of Rs 25,448 crore and this amount would be done in the energy sector of Jammu and Kashmir. A total of 604,602 kanals (571,210 kanals in Jammu and 33,392 kanals in Kashmir) were allotted land under this law.

In the CAG report in the year 2014, it was revealed that instead of 348,160 kanals of land, only Rs 76.24 crore was deposited in the government exchequer whereas the amount should have been Rs 317.54 crore. Former Governor Satyapal Malik abolished the Roshni Act in the year 2018, but the High Court in October declared this law illegal and unconstitutional.