Rapists will now get this punishment in Pakistan, new law approved

Pakistan's Imran Khan government has cleared the way for severe punishment for rapists. The cabinet has approved a law that provides for impotent rape convicts. 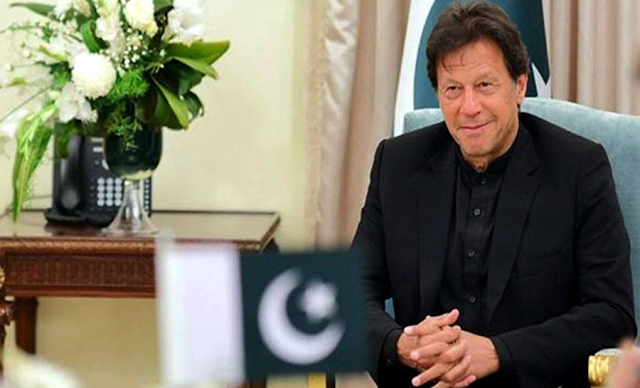 Rape cases have increased in Pakistan

According to the local media, in the cabinet meeting, the law to make rape convicts impotent in a chemical way has been approved. The Law Ministry had presented a draft of this ordinance. However, no official announcement has been made about this yet.

It has been said in the news that the draft of the law also includes things like increasing the role of women in the police system, speedy hearing in rape cases and protection of witnesses. According to the news of Jio TV, Prime Minister Khan (Imran Khan) said that delays will not be tolerated in serious cases like rape. We have to create a safe environment for our citizens.

Identity will be kept secret

Imran Khan has been quoted in the media as saying that after the new law, rape victims will be able to register complaints without fear and the government will hide their identity. Some federal ministers also recommended the hanging of the perpetrators of rape in public, which was rejected. At the same time, Faisal Javed Khan, MP of the ruling Pakistan Tehreek-e-Insaf wrote on Twitter that the law will be introduced in Parliament soon.