India-born and Labor Party leader Priyanka Radhakrishnan said on becoming a minister in New Zealand that today is a very special day. I am overwhelmed. 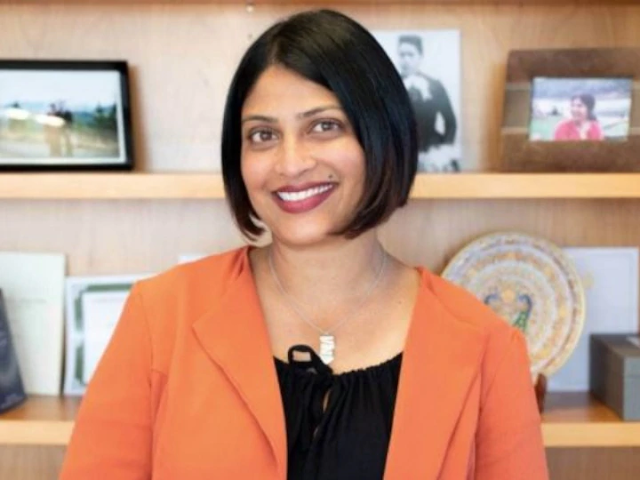 Priyanka (41), born in India and leader of the Labor Party, said, "Today is a very special day. I am overwhelmed by the special feeling of being part of our government. "

He wrote in a post on Facebook, "Thank you very much to everyone who sent me a congratulatory message. I am overwhelmed at being appointed a minister and look forward to working with an excellent group of ministers during this tenure. "

Priyanka was born in Chennai but her family is from Paravoor in Kerala. She studied till school in Singapore and then came to New Zealand for further studies.

She has consistently raised her voice for women victims of domestic violence and migrant victims of exploitation, whose voices are often unheard.

She was elected a Member of Parliament for the first time from the Labor Party in September 2017. In 2019, he was appointed as the Parliamentary Private Secretary to the Minister for Ethnic Communities.

His work in this field laid the foundation for his new role as Minister for Diversity, Inclusion and Ethnic Communities. Apart from this, she has also become Minister of Community and Voluntary Sector and Assistant Minister of Ministry of Social Development and Employment.

The New Zealand Herald newspaper quoted 'Indian Weekender' as saying that Priyanka is the first minister of Indian-New Zealand origin. She lives in Auckland with her husband.

Prime Minister Ardern announced the new ministers, saying, "I am excited to induct some new talent, people with grassroots experience."