Ola may launch its E-Scooter in January next year 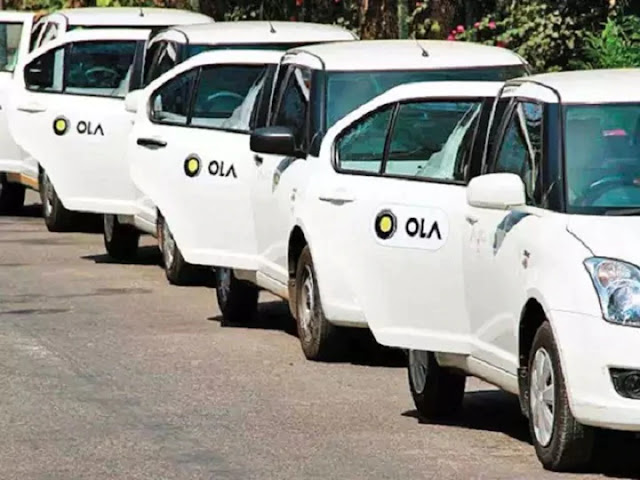 .Currently, Ola cabs, which provide online cabs across the country, are now being used by almost everyone. In most major cities of India, Ola is providing the option of booking from sedan to bike for people. At the same time news is coming that Ola Cabs is now planning to enter the electric scooter business. It is being told that by January next year, Ola Cabs can launch its first e-scooter in the market.

It is being told that Ola is preparing to set up the largest electric scooter manufacturing plant in India. For this, he had discussions with the governments of Andhra Pradesh, Tamil Nadu, Karnataka as well as Maharashtra. Ola Cabs is currently making its first electric scooter in Netherland. Which can be launched in many countries of India and Europe.

Let us know that Ola Cabs is an online cab booking app, which was created in Bengaluru, India. It was founded on 3 December 2010 by Bhavish Aggarwal and Ankit Bhati. Ola Cabs is primarily an Indian ridesharing company, which is used for vehicle booking services. According to the company, by the year 2019, the company has created a network of having more than 1.5 million drivers in 250 cities of the country.