Captain Kieron Pollard scored an unbeaten 75 off 37 balls for the West Indies. He hit four sixes and eight fours in his innings. However, the Caribbean team had to face defeat. 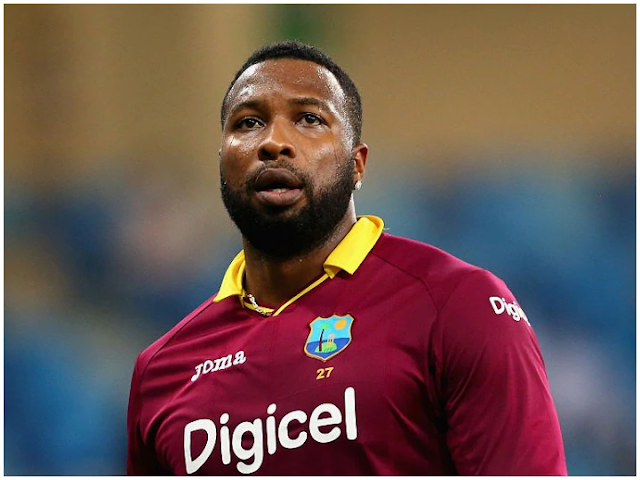 With the help of Lockie Ferguson's superb fast bowling and Jimmy Neesham's unbeaten 48, New Zealand defeated the West Indies by five wickets in the first T20 match against the Duckworth Lewis system. Neesham scored his highest score in T20 cricket and shared a 77-run partnership with Devon Conway (41). He also shared an unbroken 39-run partnership with Mitchell Santner (31 not out) to lead New Zealand to victory with four balls to spare.

Batting first, the West Indies scored 180 runs for seven wickets while the match was reduced to 16 overs per team due to rain. In response, New Zealand scored 176 for five, losing the revised target by losing five wickets. Captain Kieron Pollard scored an unbeaten 75 off 37 balls for the West Indies. He hit four sixes and eight fours in his innings. Due to rain, the Caribbean innings was disrupted three times.

Ferguson took a wicket on the very first ball and took a wicket in the same over. He took five wickets for 21 runs. He became the second Kiwi bowler after Tim Southee to take five wickets in a T20 match. New Zealand lost four wickets for 63 runs at one time. After this new player Conway played Neesham very well. After Conway's dismissal, Neesham and Santner took over the innings and led the team to victory.