Now you can send money through Whatsapp, service will start soon after RBI approval

Many banks are active on India's UPI platform. Apart from this, many third party players like Paytm, Google Pay, Phone Pay, MobiKwik and Amazon are also active. 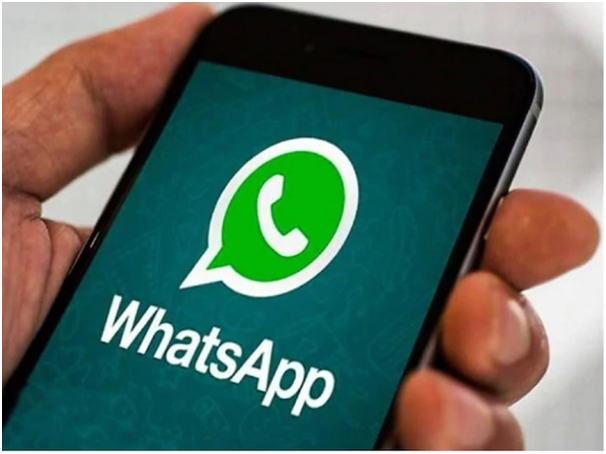 Now soon you will be able to send money through WhatsApp. Like other banking apps, now the work related to banking services can also be done on it. National Payments Corporation of India i.e. NPCI Facebook has approved this messaging platform to go live on UPI in case of multi banking model. Now all he needs is RBI permission.

Competition between banks and payment services over UPI

Many banks are active on India's UPI platform. Apart from this, many third party players like Paytm, Google Pay, Phone Pay, MobiKwik and Amazon are also active. Alibaba has an investment in Paytm, while Flipkart has invested money in Phone Pay. Meanwhile, WhatsApp has said that for the security and safety of the message on its platform, it is starting the service of the disappearing message. After this, the messages sent on WhatsApp after 7 days will automatically disappear.

Questions were being raised on WhatsApp regarding security

According to WhatsApp, the chat will disappear after seven days with the Disappearing Messages feature turned on. WhatsApp has faced a lot of criticism in India in terms of message security and safety. In a recent statement, this chatting app said that it is going to bring Disappearing Messages to ensure the safety and security of messages in India, after which the messages will disappear after a certain period.