Now women will travel alone in train without worry, Railways launched this app

North Central Railway has taken the initiative named 'Meri Saheli' for the safety of women in all its three divisions - Prayagraj, Jhansi and Agra. 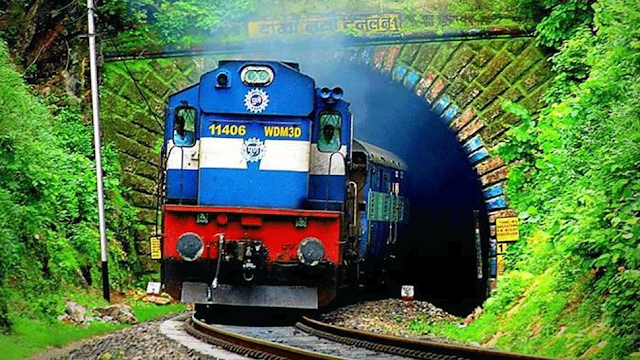 North Central Railway has taken the initiative named 'Meri Saheli' for the safety of women in all its three divisions - Prayagraj, Jhansi and Agra. The objective of this initiative is to provide security to women passengers during their entire journey.

Chief Public Relations Officer of North Central Railway, Ajit Kumar Singh said that under this initiative of Railway Protection Force (RPF), the team of RPF women security personnel interacted with women passengers, especially women traveling alone, at the station where the train is starting. The tax will make them aware of all the precautions during the journey.

He told that this team will advise women passengers to dial 182 numbers if they face any security related problems. If any problem related to women is reported, then all possible help will be provided by the Railways. According to Singh, the RPF team will collect the seats numbers of the female passengers and make them available through the control room to the stations where the train will stop. RPF personnel on duty on the platform will keep an eye on the respective bogies.