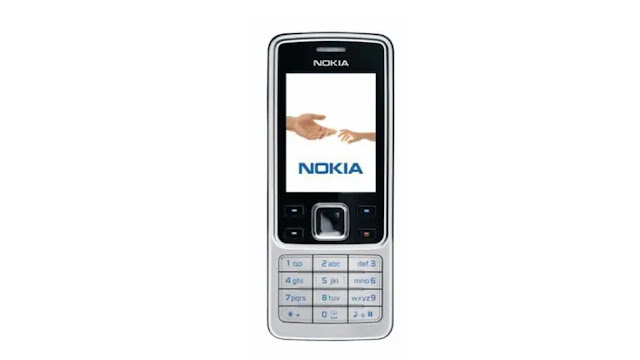 Popular mobile phones can be launched with 4G support

HMD Global can bring back 4G models of its two popular mobile phones Nokia 8000 and Nokia 6300. According to the report, older models have been seen in the list of devices supporting Wi-Fi calling from Swedish telecom operator Telia. However, Telia's site no longer contains information about these phones. The listing indicates that the Nokia 8000 and Nokia 6300 may be launched in a new form soon. These will definitely bring back memories of customers using Nokia phones in the 2000s.

According to a report by the German site WinFuture, 4G models of the Nokia 8000 and Nokia 6300 were spotted on Telia, indicating that older Nokia phones can make a comeback with 4G LTE support. There is no information about them in the listing or by HMD Global.