The alleged Moto G10 Play phone in the front photo is located with a hole-punch display, with the selfie camera on the top left of the screen. In comparison, the Moto G9 Play phone came in Waterdrop Notch. 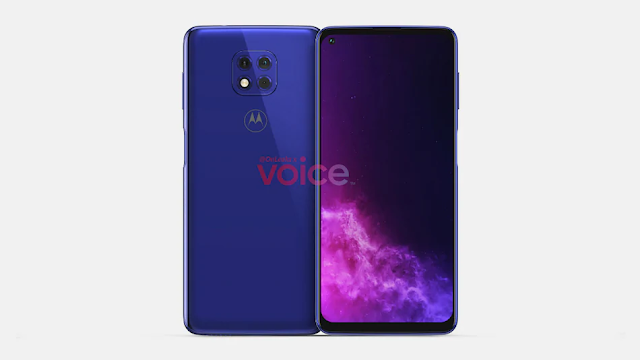 The Moto G10 Play can feature a 6.5-inch display

The phone has received FCC certification

The photos shared show the alleged Moto G10 Play phone with a hole-punch display, with the selfie camera present on the top left of the screen. Apart from this, the triple rear camera setup can be seen in the phone, which is located in the square camera module. In comparison, the Moto G9 Play phone came in Waterdrop Notch, although this phone had a triple rear camera. In the Moto G10 Play phone, the fingerprint sensor has been removed from the back panel and is located on the side frame, in addition the phone will have 3.5mm headphone jack port on the upper part.

The display of the Moto G10 Play states that it will be around 6.5 inches. The flat display will have a sizeable chin and hole-punch cutout. Apart from this, triple rear camera setup will be provided in the square camera module in the phone. However, Tipster says that he does not have information about the phone's camera sensor. The dimensions of the phone will be 165.3x75.4x9.5mm. The Motorola XT-2117 has received US FCC certification and was additionally listed on the TUV Rheinland website, which revealed its 4,850 mAh battery.