The government plans to run MetroNeo in small cities on the lines of Delhi Metro. 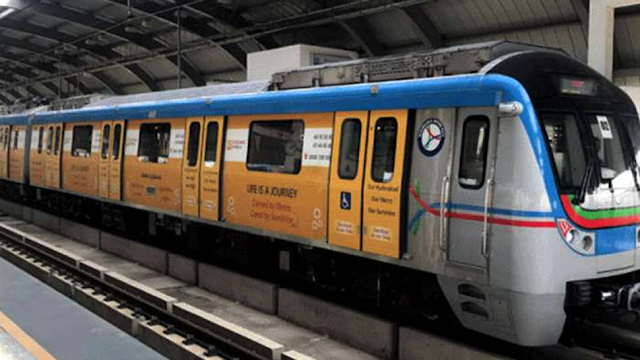 After the success of Delhi Metro in the country's capital Delhi, now the government is eyeing small cities. There is a plan to run MetroNeo in Tier 2 and Tier 3 cities on the lines of Delhi Metro. The Union Urban Development Ministry may soon make an official announcement regarding Metro Neo.

The government approved the specification

The central government has approved the standard specification for MetroNeo. Under this, Metro Neo will run for the rapid transport system in the outer parts of Tier 2 or Tier 3 cities.

Which cities are planning to run Neo

According to the plan, in cities with a population of 5 lakh, Metro Neo will be run there. The biggest feature of Metro Nio is that the cost of maintenance, maintenance, and maintenance of this system is much less than the normal metro.