Maharashtra: From today, theaters will open with 50% viewers capacity, there will be a ban on carrying food and drink.

The Maharashtra government is going to open a cinema hall from today. Outside the Containment Zone, cinema halls, theaters and multiplexers have been allowed to open with 50 per cent audience capacity. 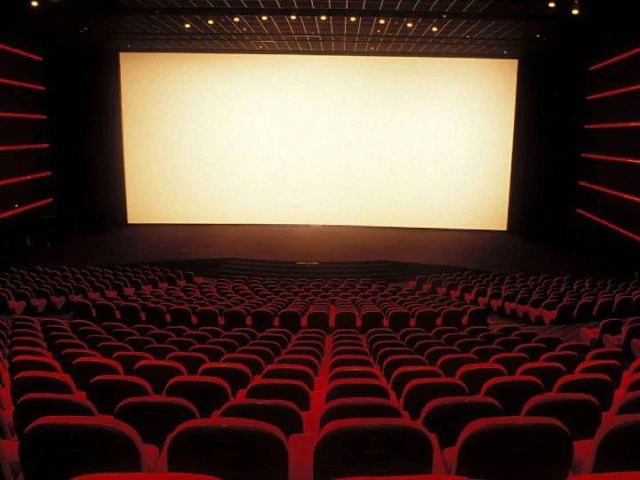 The Maharashtra government is going to open a cinema hall from today. Along with this, the Swissming Pool and Yoga Center will also be re-started from today. Maharashtra was closed in March due to Corona virus epidemic.

Outside the Containment Zone, cinema halls, theaters and multireplexas have been allowed to open with 50 per cent audience capacity. The notification was released by the Maharashtra government on Wednesday. According to the notification, food will not be allowed to be taken inside the cinema hall, theater, and multinaplex.

More than 44 thousand deaths due to corona in Maharashtra

Maharashtra is one of the states affected by corona infection in the country. So far 16, 92, 693 cases of corona infection have been reported in Maharashtra. Due to this dangerous virus, 44 thousand 248 people have died in the state. Of the total infected people, more than 1.5 million people have become healthy. At the same time, the number of active cases of Corona in the state is more than 1.17 lakh.