Irfan Pathan has announced his return to cricket. Pathan will become the third Indian player to participate in the foreign league. 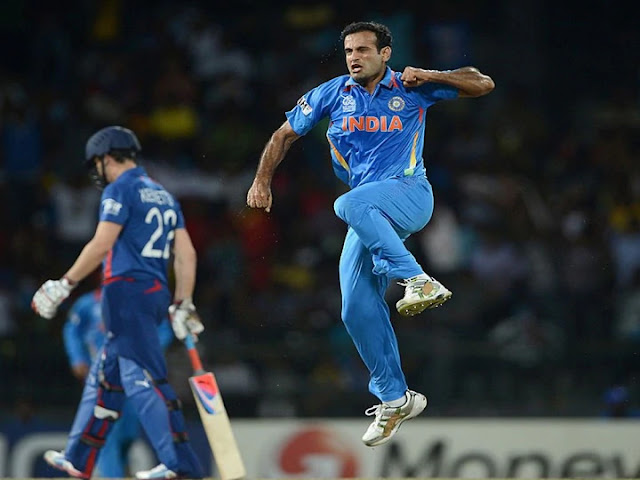 Irfan, who retired from all forms of cricket earlier this year, has played 29 Tests, 120 ODIs and 24 T20 Internationals for India. Irrfan said, "I am excited to be a part of the candy franchise in LPL. There are some great players in our team and I am ready to play in the league.

Will become the third player to play in foreign league