IPL: Mumbai Indians do Karisma by winning the title for the second time in a row, entry in a very special club 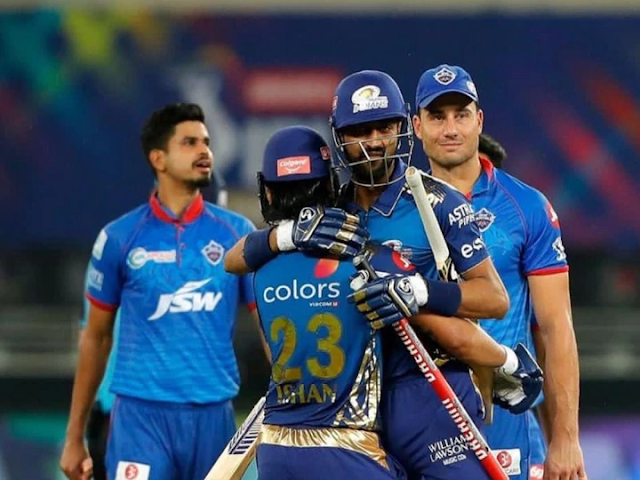 Mumbai Indians defeated Delhi Capitals by five wickets on Tuesday to clinch the IPL 13 title. This is the fifth time the Mumbai Indians team has managed to win the IPL trophy. With the victory on Tuesday, Rohit Sharma's Mumbai Indians have also made a very special record.

The Mumbai Indians team has held the IPL title for a record fifth time in 2020. The special thing is that Mumbai has won five titles in the last 8 years. Mumbai had to wait for 6 years to win its first IPL title and in 2013 she became the champion for the first time.

After this, except for one year, the process of winning the title of Mumbai started next year. Mumbai Indians also won IPL titles in 2015, 2017 and 2019.

Apart from Mumbai Indians, Chennai Super Kings is the team that has won the IPL title twice. KKR has managed to become IPL winner twice.

IPL has been special for Rohit Sharma