IPL: David Warner created history, became the first player to do this feat in IPL

IPL: David Warner is the most successful batsman in the history of IPL. On Tuesday, Warner has achieved a very special place in the IPL. 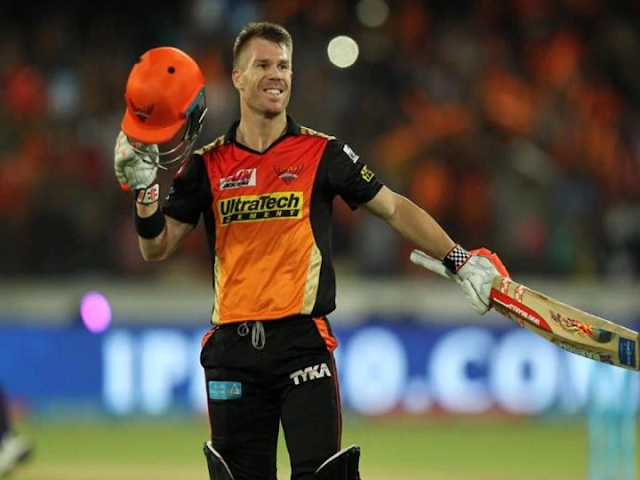 The league round of the 13th season of the Indian Premier League is over. Mumbai Indians, Delhi Capitals, Royal Challengers Bangalore and Sunrisers Hyderabad have managed to make it to the playoffs. Hyderabad made it to the playoffs by defeating Mumbai Indians by 10 wickets thanks to Warner's unbeaten 85-run innings. With this innings, Warner completed his 500 runs this season. Warner is the first player to score more than 500 runs in 6 seasons for any team in the IPL.

For Sunrisers Hyderabad, David Warner has scored more than 500 runs for the sixth consecutive season. The sequence of David Warner's best performance started in 2014. Warner scored 528 runs in 2014. The following year, Warner managed to score 562 runs in 2015.

Warner is the most successful batsman

In the year 2015, Warner batted excellently and scored 848 runs and he also managed to get the team the title. In the year 2017, Warner scored 641 runs and continued his superb form.

Warner did not play the IPL in 2018 due to the ball tempering controversy, but in 2019, he made a brilliant comeback and set up 692 runs. Last year, Warner was given the award for the best performance by reassigning the command of the team. Warner has scored 501 runs in the league round this year.