IPL 2020: Hyderabad's star player Rashid Khan performed amazingly throughout the tournament. Rashid Khan has managed to get 20 wickets this season. 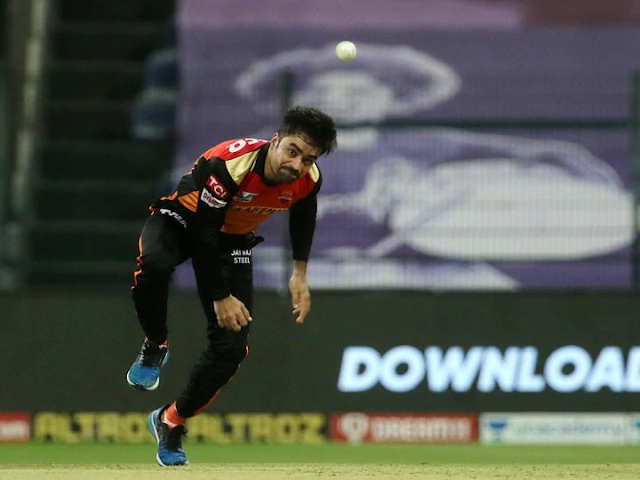 The journey of Sunrisers Hyderabad in the 13th season of the Indian Premier League has ended. The Sunrisers Hyderabad team lost to Delhi Capitals by 17 runs in Qualifier Two. Although the journey to reach the qualifiers was not easy for Hyderabad, but Rashid Khan made it possible on the basis of his bowling. Rashid Khan has done a great performance in this season and entered a very special club.

Malinga is at the forefront

One of the most successful bowlers in the history of IPL, Lasith Malinga is the highest wicket-taker in a season with the lowest economy rate. In 2011, Malinga took 28 wickets with an economy rate of just 5.95 while bowling brilliantly.

Former RCB captain Anil Kumble is also involved in this special club. Anil Kumble played for RCB in 2009 and took 21 wickets with an economy rate of 5.86.

Naren has done this amazing twice