IPL 2020: playoff collision will start from November 5, know when which team will compete between

IPL 2020: Sunrisers Hyderabad beat Mumbai to make it to the playoffs. The first match in the playoffs will be a clash between Mumbai Indians and Delhi Capitals. 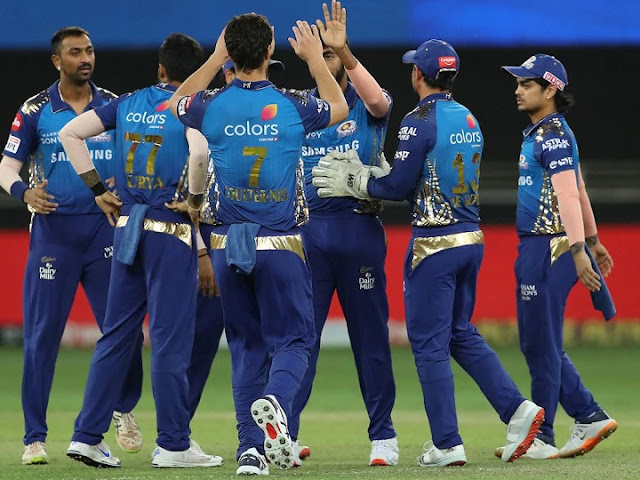 Since Mumbai Indians and Delhi Capitals have secured first and second position in the points table, both teams will benefit in the playoffs. On November 5, the first qualifier match will be played between Delhi Capitals and Mumbai Indians and the winning team of this match will get entry directly into the final. The team that lost in Qualifier One will get another chance to reach the final.

The path is difficult for RCB and Hyderabad