IPL 2020: Jofra Archer is the first player in the history of IPL to achieve this despite his team's last position. 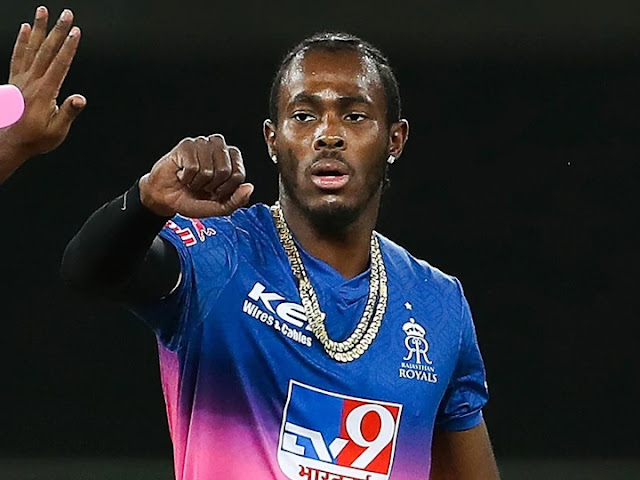 Although the 13th season of Jofra Archer's Rajasthan Royals was very disappointing, this star fast bowler left no stone unturned to bring the team to a better position. Archer bowled amazingly, taking 20 wickets in 14 matches at an average of 18.25 and an economy rate of 6.55. During this, Archer's best performance was to spend 19 runs and take three wickets.

Be the first player to do this amazing

Archer won a Most Valuable Player title and also had a very special charisma. The Rajasthan Royals team finished last in the league stage with 12 points this season. But Archer became the first player in the IPL to hold the title of Most Valuable Player despite being in the last position of the team.

However, the path to becoming the most valuable player for Archer has not been easy. Archer defeated the legendary players like Rabada, KL Rahul and Jasprit Bumrah in this race.