England team announced for tour of South Africa, Stokes and Archer have no place

England's team is going to play ODI series against South Africa this month. The board has not given Archer and Stokes a place in the team, taking a shocking decision. 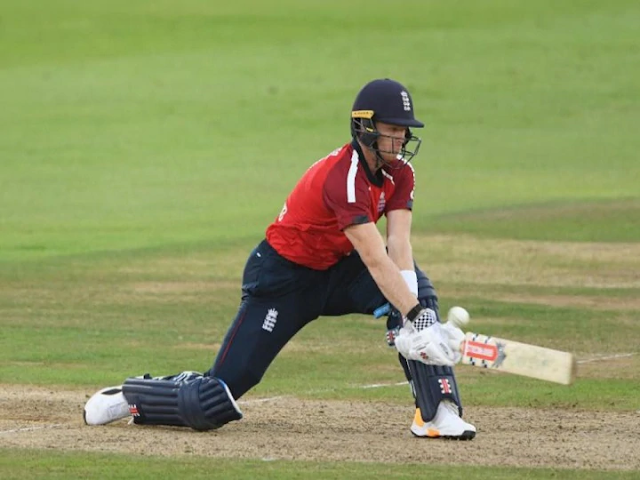 The England Cricket Board has announced its team for the tour of South Africa to be held this month. All-rounder Ben Stokes, Sam Curran and pacer Jofra Archer have not been included in the England squad for the upcoming ODI series with South Africa. All three have been given rest. The series will begin on December 1. These three will join the team going to South Africa, but they will play there only in the three-match T20 series.

The series will be played in Newlands, Cape Town and Paarl in the middle of the Bio Secure bubble. Stokes, Kurain and Archer are currently busy playing in the 13th season of the IPL in the UAE.