England last visited Pakistan in 2005, where they played three Tests and five ODIs. 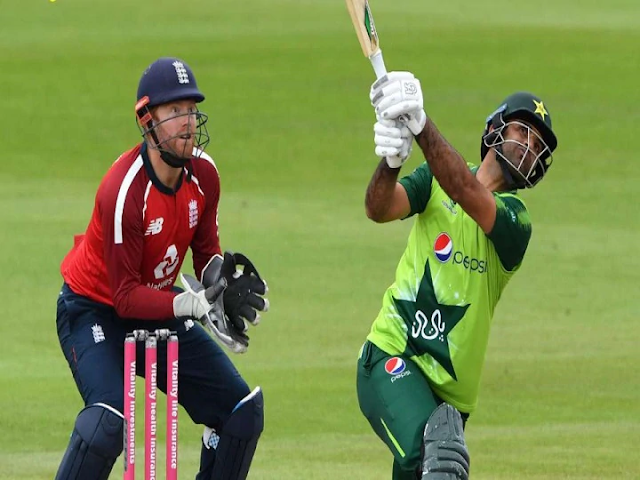 England last visited Pakistan in 2005, where they played three Tests and five ODIs. The two teams have played series against each other in the United Arab Emirates (UAE) in 2012 and 2015.

The Pakistan Cricket Board (PCB) had last month sent an invitation to England to visit their country in January 2021. After this, England and Wales Cricket Board (ECB) confirmed the 2021 tour on Tuesday evening.

ECB chief executive Tom Harrison said, "England's team will visit Pakistan for the first time since 2005. It is a real pleasure to announce that the England team will play a two-match series in Pakistan in October 2021 and the same team will be in India. I will play T20 World Cup. "