Corona first vaccine expected in US by December 11, awaiting approval

The head of the government's efforts on the Corona vaccine in the US said that it is expected that the first vaccine will be available in the country by 11 December. 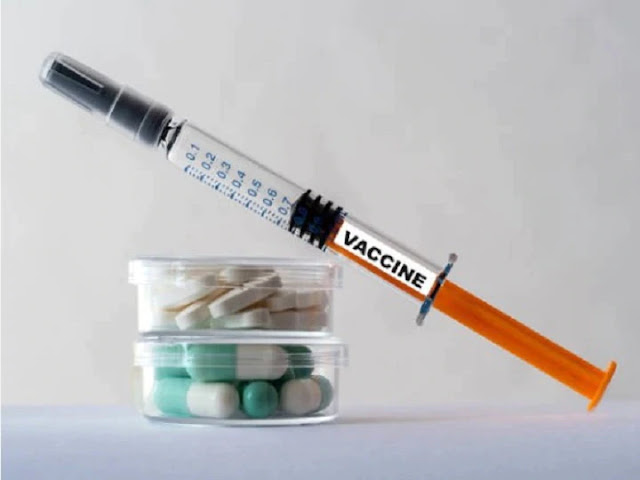 Countries all over the world are busy in preparing the Corona vaccine. Some countries are ahead in this direction. Meanwhile, in America, the first vaccine of Corona virus may come in the second week in the next month. Monsef Saloui, who heads the government's effort to develop the vaccine for Kovid-19, said that Americans could get the first vaccine for the Corona virus as early as December 11.

Let me tell you that Pfizer, the manufacturer of the Corona vaccine, had submitted an application to the US Food and Drug Administration on Friday and there was an urgent demand for emergency use of the vaccine. The FDA Vaccine Advisory Committee is scheduled to meet on 10 December.

Talking to CNN, Saloi said that if permission is given in this meeting, then the vaccine can be available the next day. He said, "Our goal is to get the vaccine to the places where vaccination will be done within 24 hours of getting approval. So I hope this can happen by 11 or 12 December. "

Let me tell you that earlier there were reports that 40 million doses of Kovid-19 vaccine will be available in the US by the end of the year. The White House is ready with a plan to distribute the Kovid-19 vaccine to the entire Washington, Trump administration nationwide, and is awaiting the US Food and Drug Administration's right to use it as necessary. The White House gave information about it on Friday.

Currently, five vaccines in India are moving towards preparation. Four of these are in the second or third phase of testing while one is in the first or second phase. In the last 24 hours, 45 thousand 209 newly infected patients have come in the last 24 hours and five hundred people have died. This number of rising corona cases is the highest in the world after America. At the same time, the death toll is at number five in the world.