The Bharatiya Janata Party is already planning to strengthen its base for the Lok Sabha elections 2024. For this, BJP President JP Nadda will start from Devbhoomi Uttarakhand from 5 December. 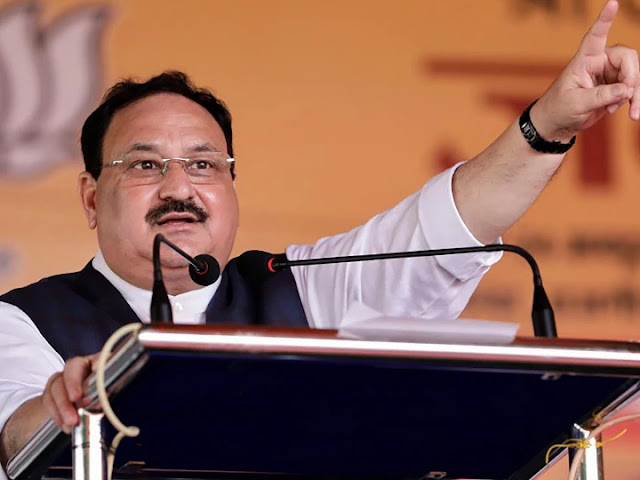 The next Lok Sabha election may be held in the year 2024, but the Bharatiya Janata Party has already started preparing for the 2024 Lok Sabha elections. In this connection, Bharatiya Janata Party (BJP) national president JP Nadda will start a 120-day migration campaign across the country from the first week of December. BJP president JP Nadda is going to start it from December 5.

Actually, BJP wants that there is no laxity in the work of government and organization in the states where BJP is in government. Apart from this, in states where there is no government, the organization should be strengthened so that the party's position can be improved. With this objective, the migration program of BJP President JP Nadda has been fixed throughout the country.

Objective to strengthen the organization

BJP National General Secretary Arun Singh said that the purpose of this migration program is to give more strength to the organization, make every booth unit more active and strengthen it. This program will be started from the first week of December from Devbhoomi Uttarakhand.

He informed that in this migration scheme, there will be a meeting with every booth president and booth committees. There will be a meeting with the Mandal President and the Mandal Committees. National President JP Nadda will also work to encourage booth committees and Mandal workers under this migration scheme. Arun Singh said that in the upcoming assembly elections in the states, what is the preparation of the party, what is the strategy made, it will also be reviewed and the national president JP Nadda will also give guidance regarding it.