Amazon steps into online pharmacy business, will create turmoil in the industry 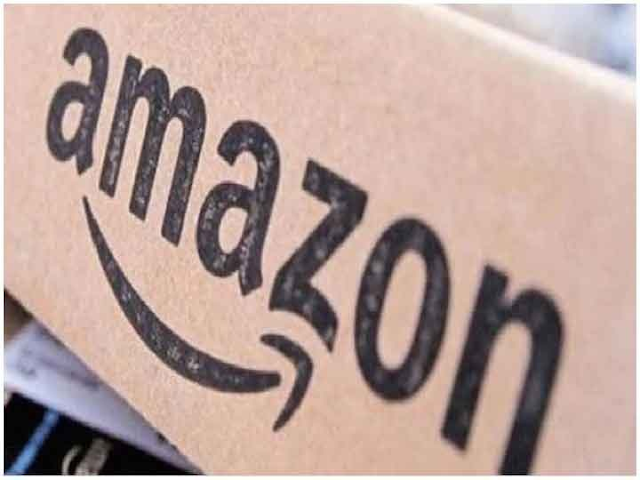 E-commerce company Amazon has now entered the online pharmacy business in the US. That is, medicines can also be ordered online from Amazon. It is believed that this decision of the Amazon company is sure to create a stir in the pharmacy business. Amazon's decision may affect big stores like CVS and Wallgreens in America.

Amazon says that it will sell only generic medicines like creams, pills and insulin, whoever has to buy these medicines will have to set up a profile on Amazon's website and send a doctor's prescription on it.

Having established his dominance in books to toys and grocery, he now wants to take over the Amazon pharmacy business. Amazon spent $ 750 million to buy the online pharmacy PillPack two years ago. Amazon says that the business of Pilpack will also continue and its focus will be on medicines for serious patients.

There is a protest in India

The medical store industry in India has opposed Amazon's entry into the pharmacy business. Amazon India started a pharmacy business in Bangalore in August. She is also running pilot projects in other cities of the country.

The All India Organization of Chemists and Druggists (AIOCD), an organization representing chemists and retail drug dealers, has written to Amazon in this regard.

AIOCD has written a letter to Bezos on 14 August. With this, this letter has also been sent to Amit Agarwal, CEO of Amazon's Indian unit. It has been said that the sale of online medicines has been very controversial in India. In this, many cases have reached the court.

AIOCD has said in the letter, "We have come to know that Amazon.com has decided to enter the field of online pharmacy." We are writing to you in this context that e-pharmacy is illegal in India and it is not recognized under the Drug and Cosmetic Laws and Rules. "