The new facility will be available through the Contact us page, within which users will have to type their complaint in text form. 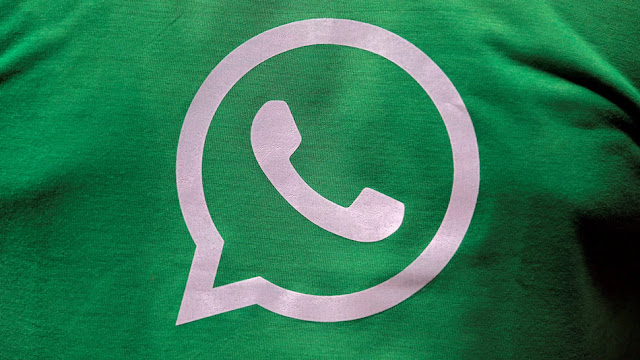 WhatsApp will add 'Contact us' page for in-app support

Users can enter their device information

WhatsApp is reportedly preparing to add in-app support for users, after which users can report bugs directly through the messaging app. This new information has been revealed through the new WhatsApp beta version for Android. It is believed that this feature will be part of the WhatsApp settings menu, within which a 'Contact us' page dedicated to this feature will be made available. However, the facility is made public by the Facebook-owned company. Beta testers have also not been informed about this.

According to a report by WhatsApp feature tracker WABetaInfo, information about in-app support has been revealed in the WhatsApp 2.20.202.7 beta for Android. This facility will be available through the Contact us page, within which users have to type their complaint in text form.

The checkbox will also be provided as an option in addition to the text field, which will include device information. In this, users will be able to include system details and logs, so that the WhatsApp team can understand the user's problem. However, text messages, media files and status updates will not be part of the logs provided through this in-app support.

Let me tell you, WhatsApp also provides a separate email ID (support@whatsapp.com) for bug reports and complaints for users, where they can make their complaint. However, after the new feature, users will be able to report and complain about in-app bugs.

Although in-app support is currently in the works, this feature cannot be seen even in the latest beta version. It is believed that this feature will be made available in the coming build in the future.

In addition to in-app support, a recent beta update revealed that WhatsApp will soon be rolling out new features, including features such as expanding media and multiple device support. The beta version released earlier this month received the 'Always Mute' feature, which removes the 1-year option to always mute chat.