What are the terms and conditions of withdrawing money from ATM without any charge, know full details

The bank can charge an extra charge of 24 rupees from the customer for withdrawing more than 5 thousand at once from the ATM. 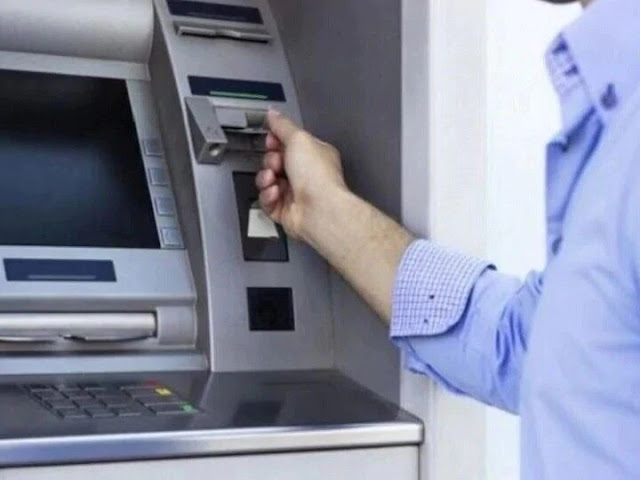 RBI wants customers to do more and more transactions online. People use ATMs only to deposit money.

Withdrawal of more than five thousand money from ATM may have to be charged extra in the coming days. The country's central bank Reserve Bank of India (RBI) is considering this. According to media reports, it will not be involved in five free transactions. Know what are the terms and conditions of withdrawing money from ATM without any charge.

Withdrawal of more than 5 thousand may be charged 24 rupees

What are the rules of SBI

Actually the bank gives some fixed transaction free to its customers. But if you exceed the free transaction limit for withdrawing money from ATM then account holders will be fined. Also, if the transaction fails if the account holder of the State Bank of India does not have a balance in the account, then fine and GST charge of Rs 20 will be paid as penalty. These rules of SBI have come into effect from July 1, 2020.

Why does RBI want to charge

RBI wants customers to do more and more transactions online. People use ATMs only to deposit money. Also, by reducing the number of ATMs in big cities, the RBI wants to increase the trend of ATMs in small towns with less than 10 lakh population.

Keep these things in mind while withdrawing money from ATM

The cardholder should always first check the slot inserting the card in the machine while withdrawing money from the ATM machine, because the cloning devices are used by thugs at the same place.

If you are feeling a little wrong in the slot, do not put your card in the ATM machine.

The keypad should be checked thoroughly before entering your PIN number.

The POS machine should be checked before swiping your card at the shop, restaurant.

The cardholder must use an ATM located in a public place.