Wavele Ramkalwan of Indian origin became the President of Seychelles, associated with Gopalganj in Bihar

Indian-origin priest Wavell Ramkalwan has been elected President of Seychelles.

Veval Ramkalwan's grandfather had come from Gopalganj in Bihar and settled in Seychelles. 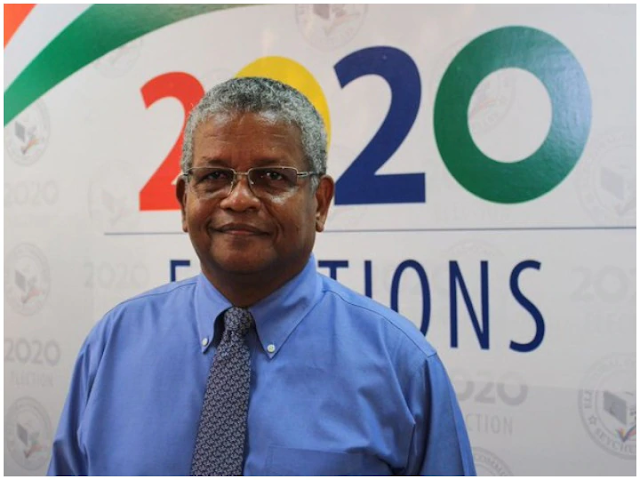 Assembly elections have started in Bihar. Voting is being done for the first phase. Here every political party is trying its best to win the election. At the same time, an Indian-origin priest has been elected President of Seychelles. The special thing is that the elected Seychelles President is rooted in Bihar, India.

During the visit of Prime Minister Narendra Modi to Seychelles in 2015, some agreements were signed. At the same time, the amendment is expected after Ramkalwan becomes president. This is especially because the new president is widely expected to be politically strong when the next parliamentary election is held.

Please tell that Wavell Ramkalwan was born in Mahe, Seychelles. His grandfather was from Gopalganj, Bihar, India. Ramkalwan did his schooling to college in Seychelles. After which he became a priest after religious studies in Mauritius. He led his party in the 1998, 2001, 2006 elections. He remained a part of the opposition in all these elections. In the 2020 elections, he has secured 54.9 percent votes.