Biden will campaign with his former boss Obama in Michigan on Saturday. They will hold rallies in the cities of Flint and Detroit, considered centers of black citizens. 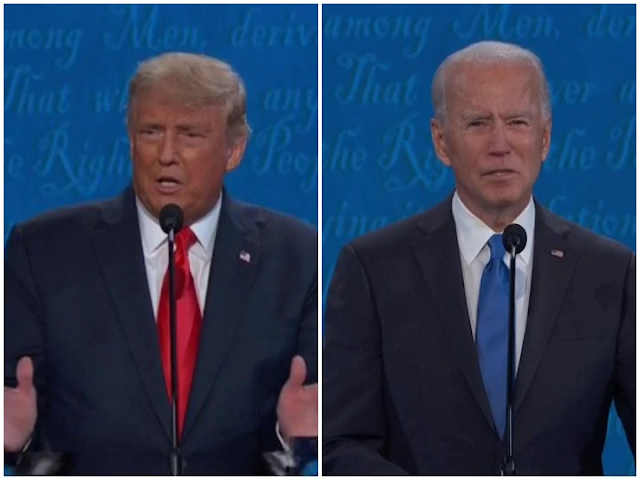 In the last weekend of campaigning for the presidential election, Democrat candidate Joe Biden has focused entirely on black voters. The support of black ballots could prove to be crucial for defeating President Donald Trump.

Biden will campaign with Obama in Michigan

Significantly, Biden will campaign with his former boss Obama in Michigan on Saturday. They will hold rallies in the cities of Flint and Detroit, considered centers of black citizens. Trump won the region in the 2016 election. The memory of the disappointment created by Trump's victory in Michigan and other parts remains in the minds of Democrats. Democrat Dan Kildy, who represents Flint, said he had been wanting to campaign in the Biden or Obama area for several months. In particular, black voters in Michigan are being stressed.

Flint and Detroit had about 15 percent turnout four years ago. Biden is expected to gain massive support from black voters in next week's election. However, Trump has also kept expectations from him. Trump said during his visit to Michigan that he promoted business policies that have benefited the region's automobile industry in the last four years. Biden will end his campaign in Pennsylvania on Monday. He was born in this area and he has also done the most visits in this area.