In an editorial, she called Donald Trump's attempt to fight the epidemic disastrous 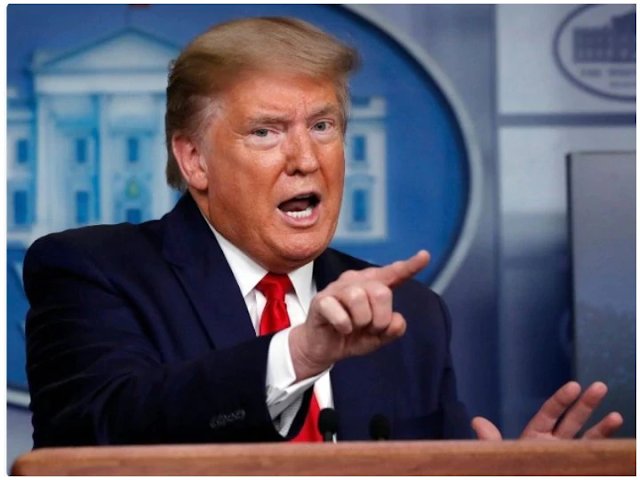 The prestigious science magazine Lancet has urged Americans to vote for change in next week's presidential election. On Friday, the magazine published a sharp editorial describing the fight against America's epidemic under Donald Trump as 'disastrous'.

In its review, the science magazine did not explicitly support presidential candidate Joe Biden, but instead focused on issues that obstructed America. The magazine prominently raised the issue of social security of the country, lack of trust in public sector, lack of responsibility of central government and political interference in health institutions especially Center for Disease Control and Prevention. Trump's handling of the epidemic has been a major issue in the election campaign. Trump has been accused of spreading false information and weakening scientific institutions.

America is the worst affected country in the world due to the corona virus epidemic. He announced a huge surge in new cases of corona virus on Thursday. The Lancet editorial wrote that America is facing constant devaluation of science and that there is a lot of non-equalization of rights.

The magazine said that the election of the President of 2020 is an occasional opportunity for the American voters to welcome better change due to too much loss and at stake. Earlier this month, the world's leading magazine Nature spoke of Biden's support for the US president. In its editorial, it was said that in the current history, no American President has continuously attacked important institutions like scientific agency, Department of Justice and the electoral system itself.