US Elections 2020: Indian-American community's votes will prove decisive, likely to go in favor of Trump

The vote of Indian-American voters is considered to be decisive in the American election. 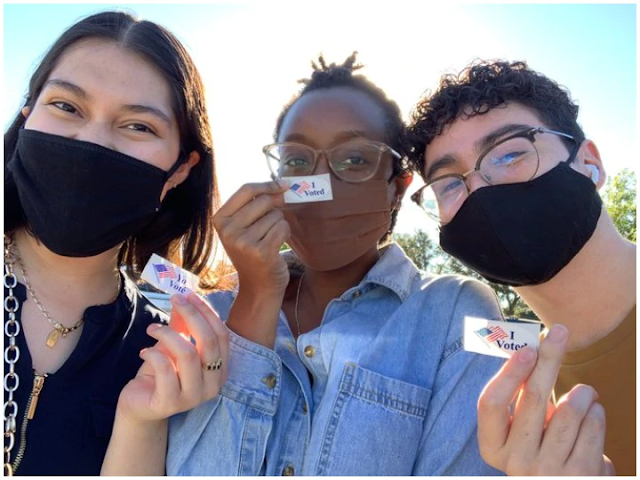 President Donald Trump has described the November 3 election as the 'most important' in US history. For this, both Republican and Democratic parties are trying to woo the Indian-American community with advertisements, speeches. Democratic National Committee President Thomas Perez has said that Indian-American votes will prove to be decisive in the US election.

On November 3, the 'most important' of voting history in America

According to a newspaper, 25.7 million people in America are over 18 years of age and about 24 crore citizens are eligible to vote. It is even more important for the 18 lakh Indian-American community as their role is going to prove decisive in some states. According to data released on Thursday by the American Election Project at the University of Florida, more than eight million people have exercised their franchise in the presidential election. With this, the stage has been set for the most participation in more than a century.

Paul Gronk, Professor of Political Science at Reed College, which operates the Early Voter Information Center, said, "We are seeing a very excited, interested electoral college and the public understanding the need for a message to vote early. " Achlesh Amar, leader of the Indian-American community in Houston, said that Indians have been motivated to vote in favor of Trump because of the choice of the rule of law.

He said that adverse comments by top Democratic Party leaders on Kashmir and the amended citizenship law have angered many Indian voters. The confrontation with China and Pakistan and the recent support received by the US from India has been appreciated. Vibhuti Jha, a US election expert and executive director of Nalanda International, US, hopes that the Indian-American community can vote in favor of Trump on India's support for the United States.