Unlock 6: What are the new guidelines for school-colleges, read all the rules before sending children

States and UTs have been allowed to decide on opening of schools and coaching institutes in a phased manner. 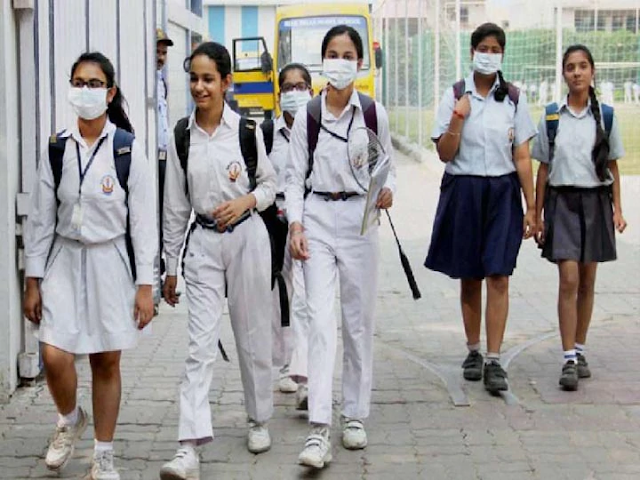 The central government has extended the guidelines issued for unlock 6 on Tuesday, 30 September till 30 November. According to the guidelines, the decision should be taken in consultation with the management of the respective schools and institutes, with assessment of the situation and some conditions. States and UTs have been allowed to decide on opening of schools and coaching institutes in a phased manner.

The 'unlock' process started in the country from June 1, after which commercial, social, religious and other activities were allowed in a phased manner. In view of the corona virus, Prime Minister Narendra Modi announced the implementation of nationwide lockdown from 25 March and it was extended till 31 May.

What instructions has the government given regarding schools?

The government has issued separate instructions for schools, along with the rules and guide lines already issued for the war from Corona. These can be seen by visiting the website of the Ministry of Health.

There should be at least 6 feet of second between students. Apart from this, face cover / mask has been made mandatory. There will be no biometric attendance at the moment.

Even inside the school, hands will have to be washed or sanitized in a short period of time. Spitting here and there on the campus is prohibited.

There will be thermal screening of every student and staff at the gate, their hands will also be sanitized at the gate itself.

Children will not share any of their items such as pens, pencils, notebooks or any other items among themselves.

Along with this, any kind of sports or physical activity is forbidden in the school grounds.

It is mandatory for all the people coming to school to have the Arogya Setu app. Along with this, all schools will have to arrange pulse oximeter.