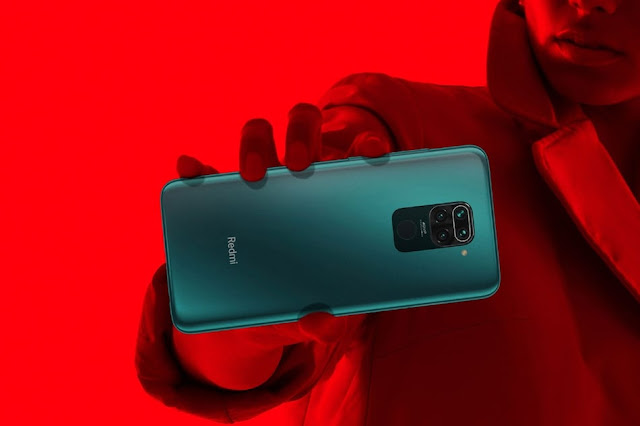 The upcoming Redmi Note series may have 108-megapixel HM2 sensor

Both upcoming Redmi Note series will be equipped with 22.5W and 33W fast charging

Chinese Tipster Digital Chat Station has tweeted that two smartphones in the Redmi Note series have received 3C certification. These two phones are listed with the model numbers M2007J22C and M2007J17C. Although a model number that got the certification has been leaked in the name of Redmi Note 10 earlier, but Tipster claims that the company will not launch them in the name of Redmi Note 10. The listing suggests that both models will support 5G connectivity. Apart from this, it is also revealed that the M2007J22C will have 22.5 watts fast charging and the M2007J17C will have 33 watts fast charging support. Tipster has also claimed that one of these phones will have a 108-megapixel HM2 sensor and its price in China will be less than 1000 Chinese yuan.

Indian tipster Sudhanshu (@ sudhanshu1414) has retweeted it saying that the M2007J17C model number roughly matches the model number of the Mi 10T Lite, so it may be that the Mi 10T Lite is considered as the Redmi Note series phone in China Launch in, but with 108-megapixel sensor. However, the official information about this series is yet to be shared by Xiaomi. In this case, it would be better to consider it only as an estimate.

Earlier this month, a similar Chinese tipster posted a puzzle on Weibo that hinted that the alleged Redmi Note 10 would feature a 108-megapixel primary camera. The post pointed out that there is a phone with 'J17' at the end of its model number and it can come with 108 megapixel camera. However, even at that time, Tipster did not make any claim regarding the name of the phone.

However, in a separate post on Weibo at the same time, another tipster indicated that the model number of the Redmi Note 10 series could be M2007J17C. Tipster was quoted by industry sources as speculating that this model number belongs to the Redmi brand.

If the alleged Redmi Note 10 handset actually comes with a 108-megapixel camera, it would be a much bigger upgrade than the 48-megapixel primary sensor included in the Redmi Note 9.