The clash between Team India and Australia will start from November 27, know all schedule in one click

The ODI, Twenty-Twenty and Test series will be played between India and Australia from November to January. Cricket Australia has released the schedule of this series. 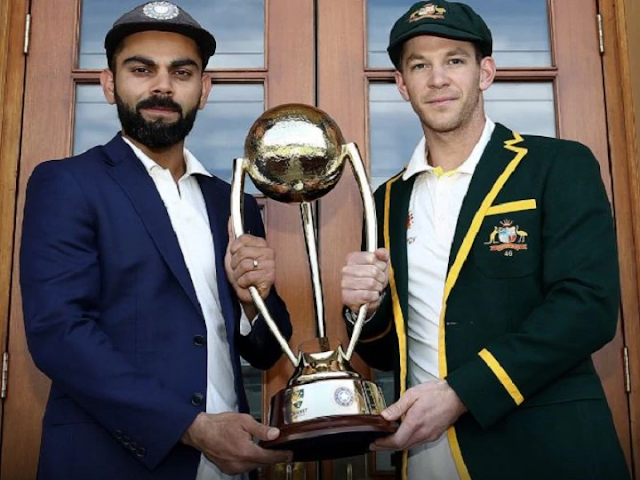 Cricket Australia has released the schedule of ODI, Twenty-Twenty and Test series against India in November. Amid all the questions, a day-night Test match will be played between India and Australia at the Adelaide Oval ground. The Indian team's tour of Australia will begin with the ODI on 27 November, while from 15 January to 19 January, the team will play their last Test match on the India tour.

The biggest question on Team India's Australian tour was about the Day Night Test. But the lockdown has been lifted from Victoria after a long time of 112 days, so Cricket Australia has decided not to shift the Day Night Test from the Adelaide ground.

Limited series will be limited on only two grounds

A three-match ODI and a three-match Twenty20 series are to be played between Team India and Australia. Cricket Australia has decided to play this series on two grounds in Canberra and Sydney. The Test series, however, will be played on four different grounds.

In Sydney, Team India will also play two practice matches between 6 to 8 December and 11 to 13 December. The second practice match will be held in Day Night format only.

The first of both teams will be at the Adelaide Oval ground between 17 and 21 December. The Boxing Day Test match will be played in Melbourne from 26 December. The third Test match will be held from 7 January to 11 January at the Sydney Cricket Ground, while the last match of the four-Test series between the two teams will be played in Gaba from 15 January.