Redmi K30S can be launched on October 27 with these features 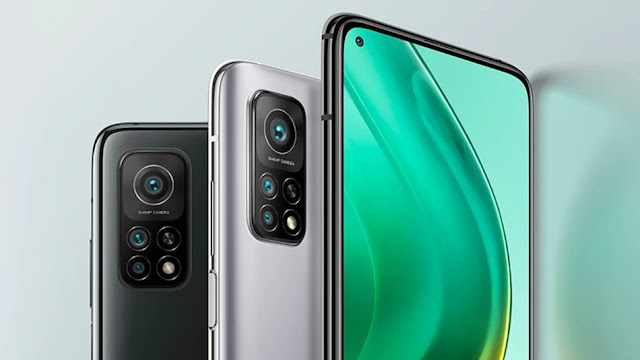 Redmi K 30s will be cheaper than Redmi K30 Ultra

The Redmi K30S smartphone will be launched soon. This new model of Xiaomi sub-brand Redmi K series will be a cheaper phone than Redmi K30 Ultra. If leaked, then this smartphone can be launched on October 27. There is also speculation about this Redmi phone that it may be a rebranded version of Xiaomi Mi 10T, which was launched in India only last week. It is believed that this phone will be given a triple-rear camera setup as well as a hole-punch display design. According to the leak, the difference in the Redmi 30S will be only from the Redmi branding on the rear.

Tipster has revealed the launch date of the Redmi K30S on the Chinese micro-blogging site, which was first made public by technology blog Playfuldroid. However, Xiaomi has not yet issued any official statement regarding this launch.

If we look at the old leaks and reports, the Redmi 30S phone is going to be launched as an upgrade version of the Redmi K30 5G, which was introduced last year. This phone will be cheaper than the Redmi K30 Ultra launched in August. Also, Xiaomi has also hinted at the presence of Redmi's 30S on the social media site. Redmi general manager Lu Weibeing recently shared a similar teaser poster on his Weibo account.

According to the TENAA listing, the specification of Redmi's 30S has been reported. This listing was first made public by GizmoChina. According to Listink, this phone will work on Android 10, with a 6.67 inch full-HD + (1,080x2,400 pixels) LTPS display with a 20: 9 aspect ratio. At the same time, this phone will be equipped with an octa-core processor and 2.84GHz. With this, it is believed that Snapdragon 865 chipset will be given in the phone, with which 6 GB, 8 GB and 12 GB RAM and 128 GB, 256 GB and 512 GB storage options will be available.