Umar Gul has been one of the most successful bowlers in the world. Gul, however, did not get a chance to play for the Pakistan team since 2016. 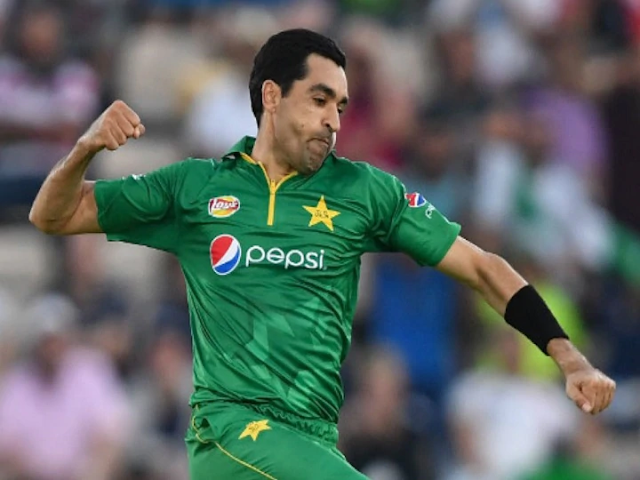 Omar Gul said that representing the Pakistani team in international cricket is a matter of pride. The stormy fast bowler said, "I enjoyed cricket completely. Because of cricket, I worked hard and I also got the result. During this journey, I met many good people who supported me at some level, I am thankful to them all. ''

Omar Gul also thanked the fans for always supporting them. Gul said, "Fans have always loved me throughout the journey. I will be thankful for this love all my life. Even when I was going through difficult times, the fans supported me. I also thank my family who helped me in this journey. ''

Please tell that Omar Gul has been one of the best bowlers in international cricket in the last 20 years. In 2002, Umar Gul made his cricket debut with the Under 19 World Cup. In 2003 itself, Gul managed to make a place in Pakistan's national team.

Gul emerged as a very special bowler due to his yorker in Twenty-Twenty cricket. Gul took 85 wickets while playing 60 matches. Gul is one of the top five bowlers for most wickets in Twenty20 cricket.

Umar Gul, however, did not get a chance to play in this format after the 2015 ODI World Cup. In 2016, Umar Gul played his last international match and since then he was playing only domestic cricket.