Batting first, Pakistan scored 281 for eight wickets. After this, the visiting team Zimbabwe was bundled out for 255 runs in 49.4 overs. 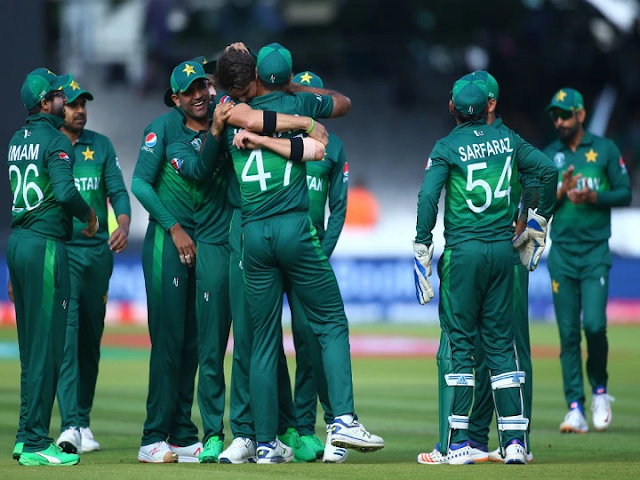 In response, Zimbabwe's team came close to the target thanks to the centuries of Brendan Taylor (112) and the innings of Wesley Madhvere (55) and Craig Irwin (41). However Afridi (five wickets for 49 runs) and Wahab (four wickets for 41 runs) eventually reduced the visiting team to 255 runs in 49.4 overs. Imad Wasim took one wicket.

At one time Zimbabwe's total score was 115 runs for 4 wickets. From his side, wicket-keeper batsman Taylor scored 112 runs in 117 balls with the help of 11 fours and 3 sixes. Talking about Zimbabwe's batting apart from Taylor, his 6 batsmen could not even touch the figure of ten.